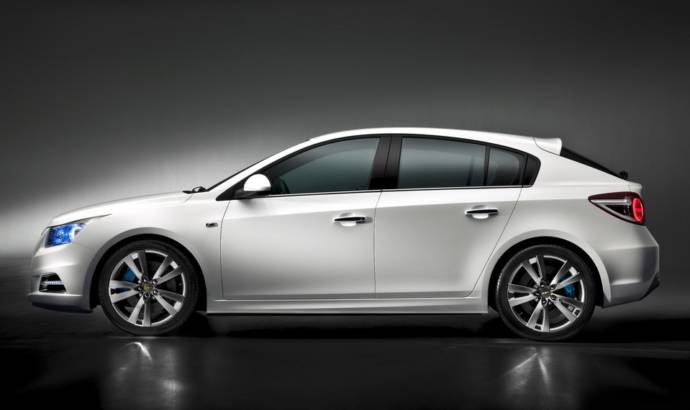 The story of the Chevrolet Cruze goes from strength to strength with
the latest chapter heralding the launch of a new 5-door hatchback model,
further evidence of Chevrolet’s intention to bring value for money to
all mainstream segments in Europe.
A show car version of Chevrolet’s compact contender will be seen for
the first time at the Paris Motor Show, on September 30. It will be one
of four world Chevrolet premieres at the show.
With the introduction of the new Cruze hatchback, customers have an
alternative body style to the traditional saloon and Chevrolet has
raised the bar again with a vehicle that brings new levels of value
against some of the more established competition.
According to Wayne Brannon, president and managing director of
Chevrolet Europe, the potential for meeting further customer demand is
significant. "Cruze is turning out to be a real success story. We are
selling it in 70 countries around the world and it has recently
surpassed the Aveo as our top selling passenger car nameplate globally.
"Hatchbacks play a critical role in many markets. The total compact
segment in Europe represents around 4.8 million units which is over a
quarter of the total market, with hatchbacks representing around 65% of
that volume. We therefore expect to see increased business in a number
of regions, while sending out a signal that Chevrolet is now a serious
mainstream player in Europe."
Since its launch in the spring 2009, the Cruze saloon has been warmly
welcomed by markets all over the world, greeted as a step change for
the brand with customers attracted to its coupe style, build quality,
5-star NCAP rating and driving dynamics. It was also elected the
AUTOBEST car of 2010 by a jury of leading auto writers in Central and
Eastern Europe.
The Chevrolet Cruze is a car particularly well suited to European
driver tastes, a fact borne out by sales success across many of markets.
So far in 2010, Cruze tops the compact saloon sales charts in many of
the larger European markets including Denmark, Germany, Switzerland,
Italy, Spain, Portugal and the U.K., where it is exceeding forecasted
sales.
Outside of Europe, Cruze’s sales momentum is equally evident. In
China alone, Chevrolet has sold nearly 90,000 Cruze since the start of
the year, while the saloon is also selling well in Russia, parts of
South America, and in India and other emerging markets.
Hatchback design
With its attractive sweeping coupe roofline and short overhangs at
both the front and rear, the new Cruze hatchback has the same dynamic
‘stance’ as the saloon and will be instantly recognizable. It will
benefit too from the same taut body ‘feel’ on the road, being built
using the new body-frame integral system (BFI) which is complemented by
the final tuning to chassis components. The BFI system results in high
levels of stability and solidity.
Cargo capacity for the Cruze hatchback is close to 400 litres and will feature 60/40 split rear seating.
Chevrolet’s participation in the World Touring Car Championship with
the Cruze is also currently paying great dividends. With four races left
in the season, it currently leads both the drivers’ and team
championships while also showcasing the dynamic qualities of the car to
great effect.
Closer to home in the UK, the Cruze is also making headlines in the
British Touring Car Championship with Jason Plato leading the way in the
drivers’ championship.
The new Chevrolet Cruze 5-door hatchback will go on sale across Europe mid 2011 with prices announced nearer the launch date. 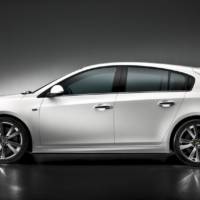 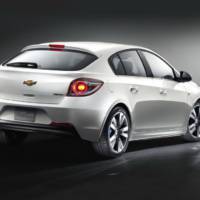 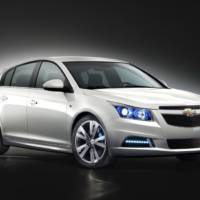 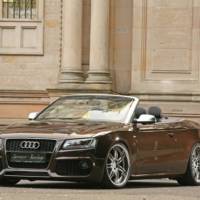 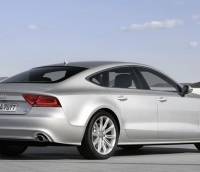