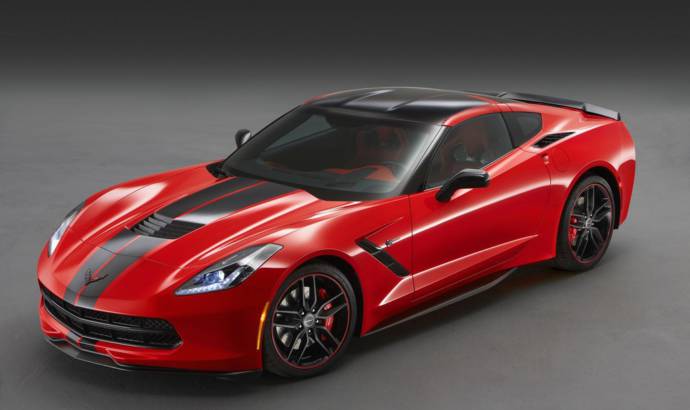 After it was unveiled as a concept during 2013 SEMA, the Chevrolet Corvette Stingray Pacific Edition was shaped as a production vehicle. The strong response from public influenced production.

“We plan to make news with the Corvette Stingray every year, in part by offering special-edition models that offer a unique, personal ownership experience,” said Todd Christensen, Corvette marketing manager. “Our customers have told us they appreciate these limited-edition models, which have become an important part of the Corvette’s legacy.”

Expected go on sale later this year along with the rest of the 2015 Corvette Stingray versions, the new Corvette Pacific Edition is inspired by West Coast drivers who attend weekend track events. As its Atlantic brother, the Pacific Edition comes only with Z51-equipped package and 2LT and 3LT trims. 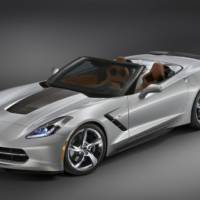 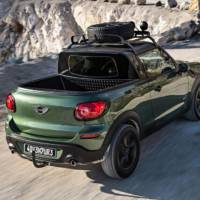