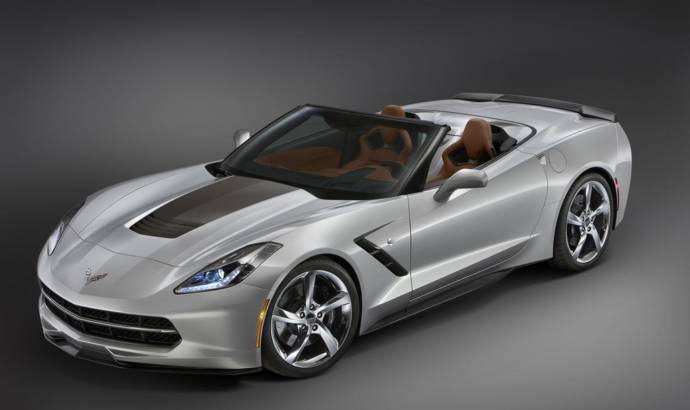 First is the Corvette Atlantic package, which is inspired by the luxury and performance of private jets seen at European vacation destinations. It can be ordered only with the Z52 package and can be found in two trim levels: 2LT or 3LT. Its design is influenced by front Z06-style splitter, shark gray exterior vents, hood “stinger” graphic, chrome Torque wheels, Stingray floor mats, rear license plate frame and logo valve stem caps, custom luggage.

And to be capable of addressing all its clients, the supercar edition is available in all colors found on the Corvette Stingray. 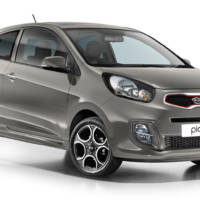 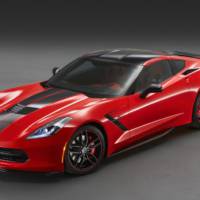