Home / Car News / Chevrolet City Express to be a rebadged Nissan NV200, ready to arrive in 2014 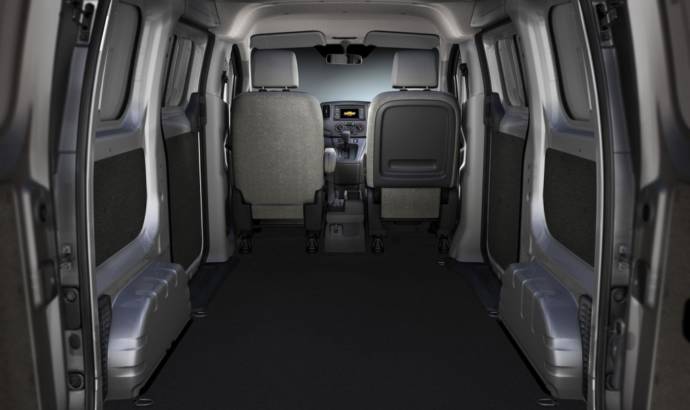 Chevrolet City Express to be a rebadged Nissan NV200, ready to arrive in 2014

General Motors and Nissan announced today the companies have signed an agreement for Nissan to produce a small cargo vehicle that GM will sell in the United States and Canada.

GM will procure the vehicle from Nissan and distribute it through the Chevrolet dealer network. GM expects the Chevrolet City Express, based on the Nissan NV200, to be available for sale in the fall of 2014.

Nissan currently sells a version of the vehicle as the NV200 in numerous markets globally, including the United States and Canada. The Nissan NV200, a spacious-yet-compact commercial vehicle, is a previous winner of the International Van of the Year Award. Cost of ownership for the vehicle is among the lowest in the class due to low running costs, the high efficiency of the engines and drivetrains and a safety structure that helps to minimize crash damage.

The price of the Chevrolet City Express will be announced later. 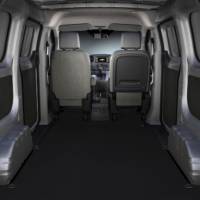 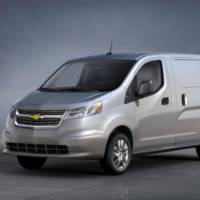 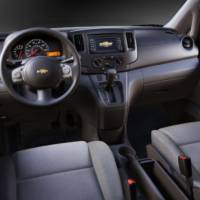 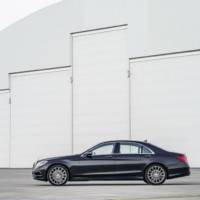 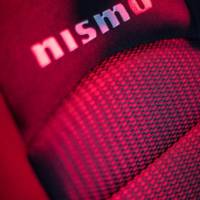