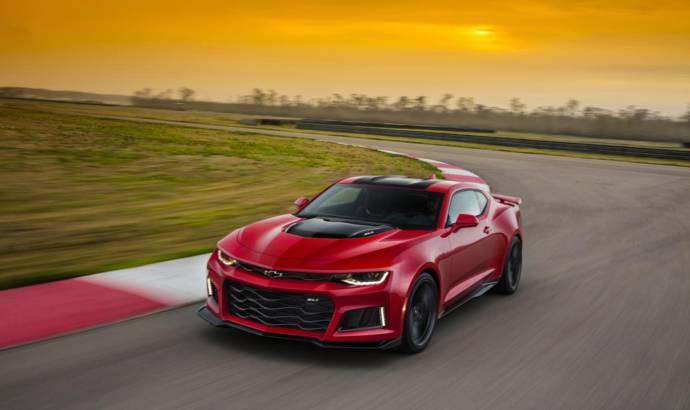 Chevrolet will be one of the first car manufacturers that will use a 10 speed transmission is a supercar. Well, considering we are talking about the Camaro ZL1 is more like a muscle cr with supercar performance.

The all-new available Hydra-Matic 10-speed automatic transmission has faster upshifts than a dual-clutch transmission and a wider overall gear ratio spread to optimize performance and efficiency.

The ZL1 is expected to be also the first volume production car to offer a 10-speed automatic. It builds on the established legacy of Hydra-Matic eight-speed transmission family offered on other Gen Six Camaro models.

The greater overall performance and efficiency are due primarily to the 10-speed’s wider 7.39 overall gear ratio spread, which enhances off-the-line performance with an aggressive first gear ratio of 4.70. Smaller steps between the gears also help the engine maintain the optimal speed for maximum power at almost all vehicle speeds, especially when exiting a corner on a track.


And to make things even more exciting, Chevrolet says the ZL1 with the available 10-speed has faster shift times than the Porsche PDK dual-clutch transmission. In fact, the 1-2 upshift is 36-percent quicker than the PDK, while the 2-3 and 3-4 upshifts are 27-percent and 26-percent quicker, respectively.

Hundreds of hours were spent integrating the 10-speed’s shift performance with the ZL1’s supercharged 6.2L LT4 engine, which is estimated at 640 horsepower and 640 lb-ft of torque. 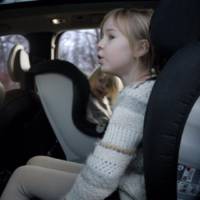 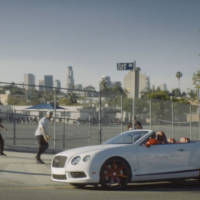