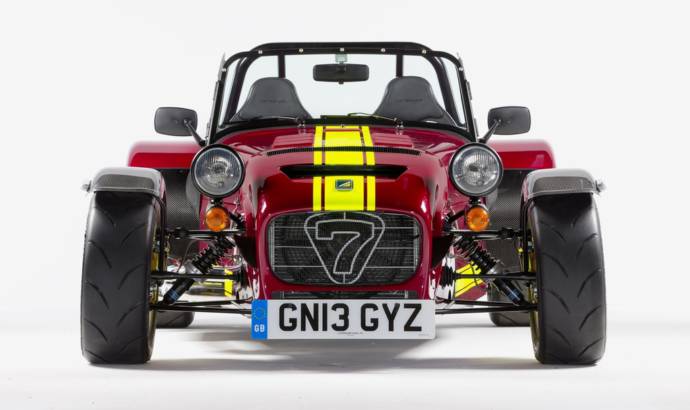 Caterham Cars available in the US through new dealer

Caterham Cars and its iconic Seven will be officially sold in the USA with a new US distributor as of January 1st 2014. Superformance is based in Irvine, California and will sell several variants of the Seven.

Increased American interest in the legendary British sportscar was sparked earlier this year, when X Factor supremo Simon Cowell took delivery of a Seven CSR 260 at his home in Los Angeles.

Superformance will stock a range of Seven variants, although primarily the higher-power incarnations of the car, which have traditionally been more popular in the American market. The range will include the Seven 480 and the new Seven 620R, which will top the US line-up initially.

Caterham Group CEO, Graham Macdonald, said: "The US market has always been a difficult one for us, thanks to the stringent federal homologation rules. But we know there is an appetite for our particular brand of lightweight and performance and we already export our SP/300.R to the States through Dyson Racing.

"In the last two years, Caterham has significantly broadened its reach internationally and signing a new official distributor in the form of Superformance in America is a natural extension of how our brand is expanding, rapidly, across the globe."

Sevens will be shipped to the USA in part-built form and sold as rolling chassis via Superformance’s nationwide dealer network for customers to then complete the build personally. 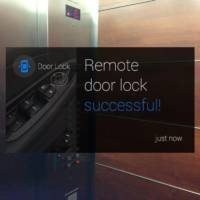 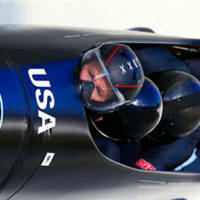 NEXT 03 Jan 2014
BMW bobsled to feature in new commercials