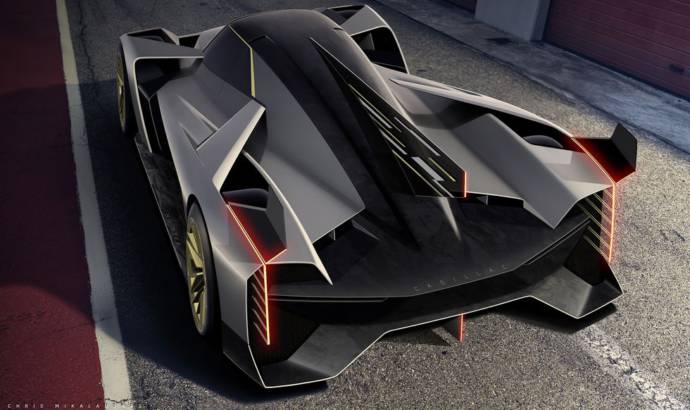 This year marks a big change in the endurance race. The queen class, the LMP1, was retired. Instead, the FIA has introduced the Hypercar class, which can be achieved in two ways: by developing a car from zero, or by using an already existing chassis from one of four manufacturers.

As a result, there will be two classes: Le Mans Hypercar (LMH) and Le Mans Daytona Hybrid (LMDh uses an existing chassis and will be less expensive to build). After this announcement, more manufacturers have said they will return to big endurance racing with some LMDh prototypes.

And after BMW, Acura, Porsche, and Audi, Cadillac is the fifth manufacturer to announce a return to big endurance races.

SEE ALSO:  Cadillac Celestiq concept car to be unveiled on 22nd of July

According to the FIA, the LMDh prototypes will be homologated to compete in both the U.S.-based IMSA series and World Endurance Championship (WEC). This means Cadillac will return to 24 hours of Le Mans in 2023. 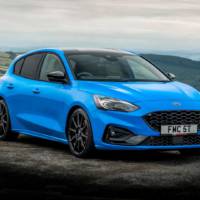 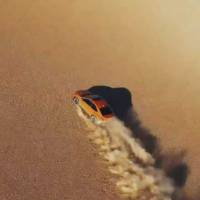