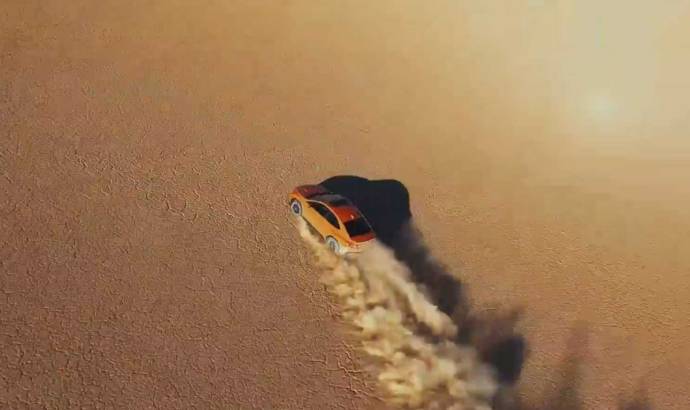 2022 Subaru WRX will be unveiled in 10th September

Subaru is developing a new generation of the WRX. And it will be completely new, not a remake. To promote the upcoming debut, Subaru has published new teasers of the next performance model.

We don’t know many details about the new Subaru WRX, but we can guess a few things. So, on the outside, you’ll get a completely revised exterior, while inside the cabin you’ll get all the new and modern technologies developed by Subaru in recent years.

The 2022 Subaru WRX will be powered by the same 2.4-liter boxer engine that is currently used in the Ascent, Legacy, and Outback. The engine in these models produces 260 horsepower and a maximum torque of 376 Nm.

We can expect even more power from the engine in the new Subaru WRX.

The redesigned WRX was supposed to be unveiled at the New York Auto Show, however the event was cancelled due to the COVID-19 pandemic. As a result, the Japanese have decided to postpone the unveiling until September 10th.

The all-new 2022 Subaru WRX®. The rally legend for the next generation. Coming September 10. Visit https://t.co/vjI4S5BZMJ to learn more. #SubaruWRX pic.twitter.com/LQ2xCAZiY4 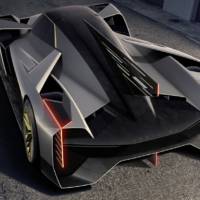 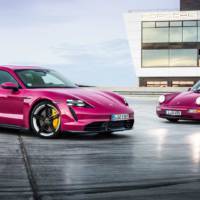