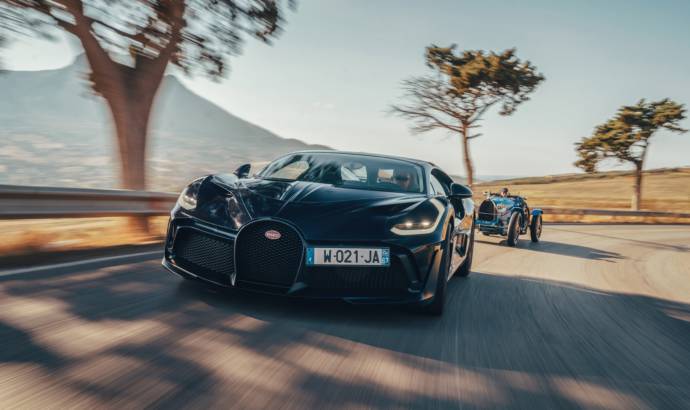 Bugatti is one of the brands who celebrate in style their heritage. The most recent publicity stunt saw three legends, together at last. Bugatti is driving the Bugatti Divo around Sicily’s historic race circuit. Joining the Divo is a Type 35, the most successful racing car of all time. This marks a very special kind of meeting.

Between 1925 and 1929, Bugatti and the Type 35 dominated the long-distance race on Sicily. And in 1928 and 1929, one driver in particular demonstrated what he was capable of: Albert Divo.

Bugatti has designed and developed a hyper sports car in his honour, limiting production to just 40 units. Highly customised, high-performance and exclusive.

SEE ALSO:  This is the last Bugatti Divo

With the voluntary restriction of the maximum speed limit to 380 km/h, the engineers have generated additional downforce, which increases agility and lateral dynamics. The result of this work is a model that is unique in terms of technology and aesthetics. The NACA Duct air intake featuring the central fin on the roof provides the 8.0-litre W16 engine generating 1,500 PS with its intake air and improves the flow of air. It guides the air towards the 1.83-metre-wide rear spoiler in a targeted manner and minimises turbulence.

Thanks to sleeker lines, additional air intakes, a reduced front section, a narrow front spoiler, flatter LED headlights and complex 3D rear lights, the Divo has a minimalist, dynamic appearance. The first Divo models, which cost 5 million euros each, recently arrived with their owners. All 40 units are due to be delivered to their customers by the end of the first quarter of 2021. 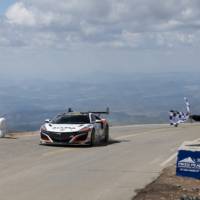 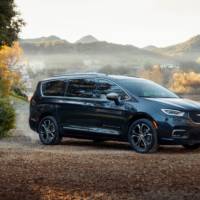