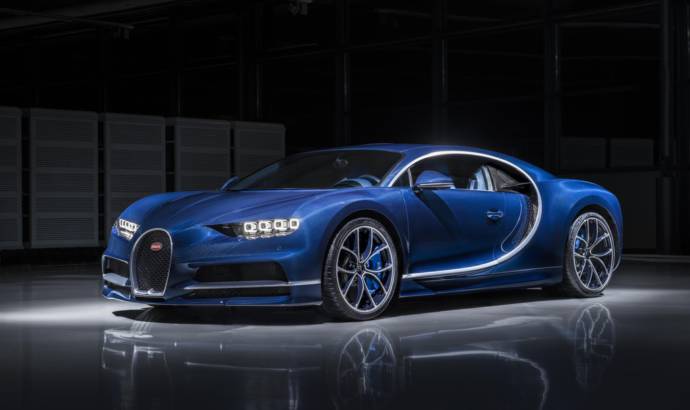 Bugatti Chiron receives 250 orders after only one year

It’s been only a year since Bugatti decided to show us the new Chiron, a hypercar replacing the old and ageing Veyron. The public was very happy and acclaimed the new model. It was so well received that it only took a year for drawing a positive balance.

Half of the total series of 500 vehicles have already found a buyer, even without test drives. With 37 percent of all sales, Europe is the strongest region, as was the case with the Veyron, followed by North America with 30 percent of orders to date. The Middle East, with 26 percent, is another key traditional market for Bugatti.

Within the next few days, the first vehicles are to be delivered to customers.

At this year’s Geneva International Motor Show, Bugatti showed a Chiron produced for a customer in the new exposed carbon fibre colour “Bleu Royal”. The customer even spent one day in the Atelier in Molsheim working on his car.

The entire exterior features the new exposed carbon fibre colour “Bleu Royal“. Customers can now choose between a total of eight carbon colours for their Chiron: Black, Grey, Turquoise, Blue, Green, Brown, Red and now also Bleu Royal. For the interior of the Chiron on show in Geneva, the customer opted for a duotone variant. Leather in two different tones of blue, “Deep Blue” and “French Racing Blue”, was used.

The luxury brand from Molsheim is a market leader in terms of the variety of colours and the quality of visible carbon. 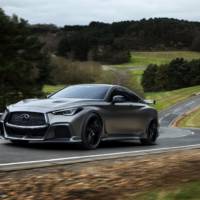 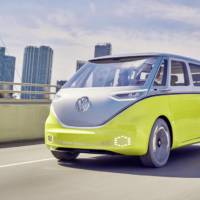