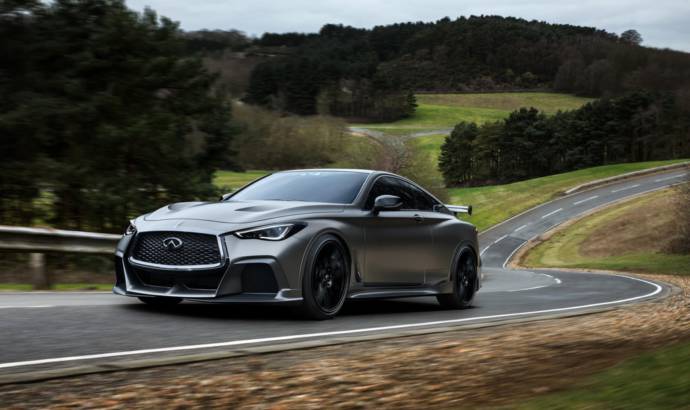 Renault wants to bring its Formula 1 expertise on the road and also wants Infiniti brand to benefit from it. So together with the Japanese premium brand, Renault Sport Formula One division decided to develop a special performance grade, called Project Black S, featuring technology inspired by Formula One.

Suggesting a radical reinterpretation of the Infiniti Q60 coupe, the Project Black S features a stand-out, aerodynamically-optimized new design. It also hints at how a performance hybrid powertrain – developed in close collaboration with the Renault Sport Formula One Team – could enhance the performance and dynamics of a production car.

The performance hybrid powertrain being explored through Project Black S features an ‘energy recovery system’ (ERS) to harvest energy, deploying recovered electric power to boost power and torque. The result is lag-free acceleration. Inspired by the dual-hybrid system proven in Formula One, the technology does not yet exist in a current road car.

Project Black S also suggests how lightweight 21-inch wheels and wider performance tires could be deployed for greater traction, while hinting at a weight reduction program. A ‘Black S’ production car could also benefit from further tuning and modifications to the chassis and suspension.

The concept vehicle is finished in matte grey and black. Gloss black trim replaces the chrome found on the standard car, which surrounds the double-arch grille and lines the crescent-cut C-pillar.

A new ‘Black S’ grade, showcased by the new concept, could represent the maximum level of performance offered by Infiniti.

The unveiling of the Project Black S concept at the 2017 Geneva Motor Show will help to gauge potential interest in high-performance derivatives of Infiniti cars. 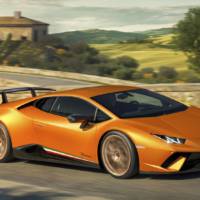 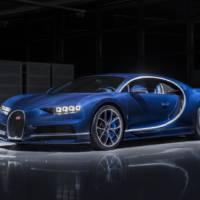