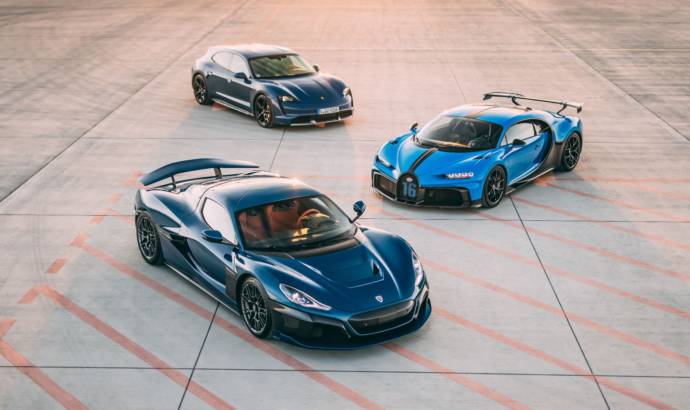 Bugatti and Rimac to join forces and build faster cars

When you say Bugatti, you expect the pinnacle of luxury and performance. When you say Rimac, you think of the Croatian car manufacturer that built fast electric cars. Now, you will have to combine the two names.

Rimac Automobili joins up with Bugatti Automobiles, a renowned automobile brand, to become a new automotive and technology powerhouse.

Rimac Automobili has gone from a one-man garage start-up to launching a new business with one of the world’s most renowned automotive manufacturers to establish Bugatti-Rimac in just ten years.

The newly created Rimac Group will be the largest stakeholder in the agreement, with a 55 percent interest. Mate Rimac will keep his original 37 percent stake in Rimac Group, with Porsche owning 24 percent, Hyundai Motor Group holding 12 percent, and other investors holding 27 percent. Rimac Technology, which will be 100 percent owned by the Rimac Group, will design, manufacture, and provide battery systems, drivetrains, and other EV components for which Rimac is well-known and trusted by many car manufacturers. Rimac Technology will continue to operate as an independent firm, collaborating with a wide range of global automakers.

Mate Rimac will be the new company’s CEO. As CEO of Rimac Group, he will oversee both Bugatti-Rimac and the new Rimac Technology subsidiary. Bugatti and Rimac will continue to exist as independent brands, with existing production facilities and distribution channels. Bugatti-Rimac is the company that will create the future of both Bugatti and Rimac cars by combining resources and experience in R&D, production, and other areas.

Both brands will continue to function independently, with Rimac Automobili remaining on the outskirts of Zagreb, Croatia, and Bugatti manufacturing remaining in Molsheim, France.

Bugatti-Rimac‘s worldwide offices will eventually be located at the recently announced Rimac Campus, which will also serve as the home of Rimac Technology. The €200 million, 100,000-square-meter facility, which is set to debut in 2023, will serve as the hub for all future Rimac and Bugatti hypercar research and development. The cutting-edge facility, which will house 2,500 people, will be based on high-tech innovation. 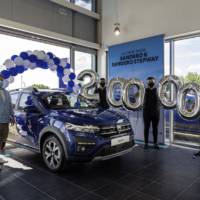 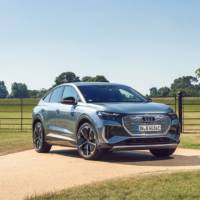