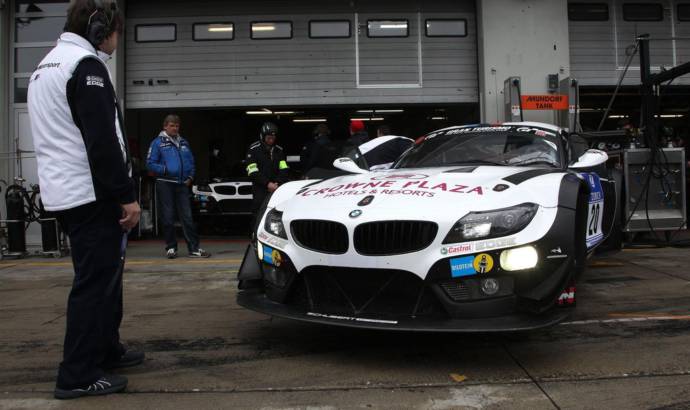 After BMW broke the ice with the first-ever use of laser light technology in a production vehicle, BMW Motorsport is now also the first manufacturer to compete at a race with laser headlights.
BMW Sports Trophy Team Schubert and BMW Sports Trophy Team Marc VDS and their four BMW Z4 GT3s will be equipped with innovative headlamps as we already saw on the BMW i8 from the autumn of 2014.
BMW Laser Light technology experts have been working with BMW Motorsport engineers since 2013 so that the technology can be used on the racetrack.

When equipped with BMW Laser Light, the i8 increases its high beam range to about 600 metres. The electricity consumption is reduced by about 30 per cent.

Out on the racetrackinstead, the BMW Z4 GT3 benefits from perfect illumination of the track and the ability to adjust the headlamps to suit the driver’s preferences.

If you look inside a lase headlamp you will see that laser diodes are ten times smaller than conventional light diodes. They save space inside the headlamp, and also weight.  Also the brightness has been increased by more than 40 percent compared to the xenon headlamps used up to now in the BMW Z4 GT3. 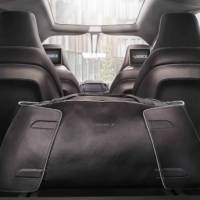 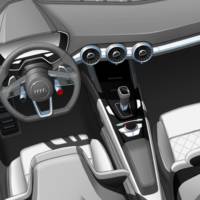