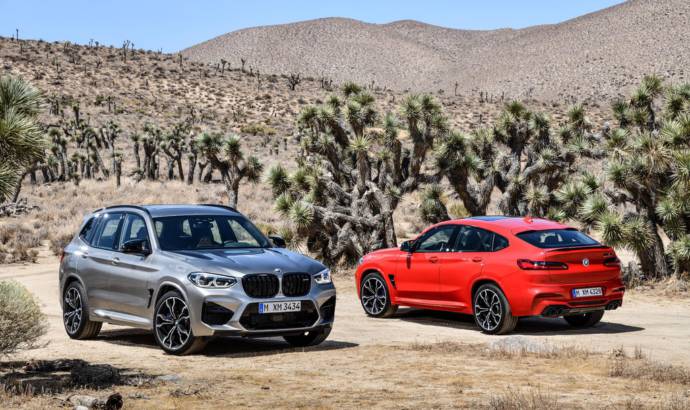 Did someone said X3 M? Probably everyone thought this moment will come and BMW will create an answer for this request. Now we have an official response from BMW, the German manufacturer unveiled the first BMW X3 M model. And not only this, but also its coupe sibling, the BMW X4 M.

The X3 M Competition, a midsize SUV, and the X4 M Competition, a Sports Activity Coupe, will be powered by the high-revving unit that features track cooling and oil supply systems as well as the latest M TwinPower Turbo technology update. Generating 510hp, the 3.0-litre in-line petrol engine has a peak torque of 600Nm while, perfect for rivalling the Alfa Romeo Stelvio Quadrifoglio.

The six-cylinder in-line engine serves up its peak torque between 2,600 and 5,950 rpm. It generates maximum output at 6,250 rpm and sustains its power delivery until the 7,300 rpm ‘red line’. The BMW X3 M and BMW X4 M Competition accelerate from zero to 62mph in 4.1 seconds, while top speed is electronically governed at 155mph.

If the optional M Driver’s Package is specified (available from August 2019), this rises to 174mph and the customer receives the chance to participate in an M Intensive Training in the UK or throughout the world to hone their driving skills.

The new high-performance engine links up with the latest upgrade of the eight-speed M Steptronic transmission with Drivelogic. As well as fully automated gear changes, it also enables manual shifts with sequential gear selection.

Both cars feature the new M xDrive all-wheel-drive system, which sends power to all four wheels for maximum traction but, unlike many other similar systems, it possesses the dynamic qualities of classical rear-wheel drive. The electronically controlled M xDrive, which works in tandem with the DSC (Dynamic Stability Control) system, only shifts drive to the front axle when the rear wheels start to lose optimum traction.

Both cars are underpinned by a model-specific chassis technology tuned to match the engine’s high power and the capabilities of the M xDrive all-wheel-drive system. Far-reaching measures to strengthen the body and chassis mountings have a particularly beneficial effect on steering precision and both cars feature model-specific anti-roll bars, whose increased rigidity translates into more direct response, resulting in a reduction in body roll and more precise handling. 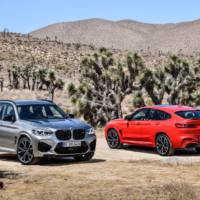 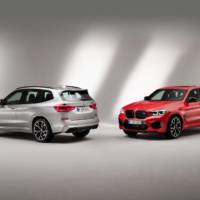 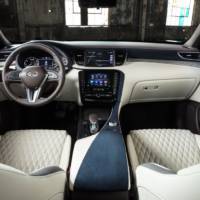 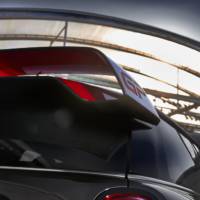