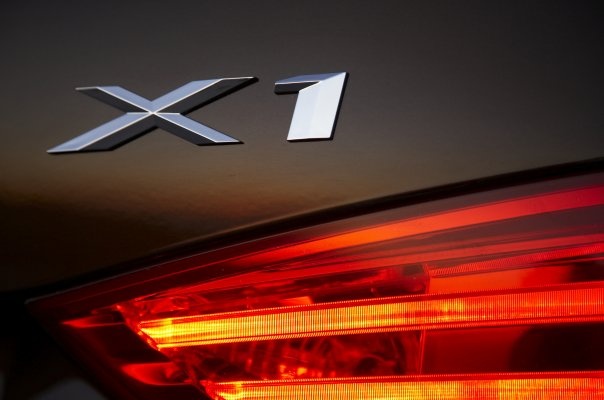 After a large number of spy photos and then a series of official photos with BMW’s new X1 prototype covered in camouflage have emerged, the Bavarian automaker decided it is time to release these BMW X1 teaser images. As usual with teaser images they do not reveal to much but the important message that is sent trough them is that the new BMW X1 is close to its world debut.
The BMW X1 teaser images offer a sneak peak on the future compact SUV’s headlamps, front gille and taillights.
The BMW X1 series is expected to make its official debut at Frankfurt’s Motor Show in September. 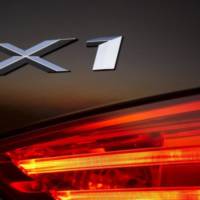 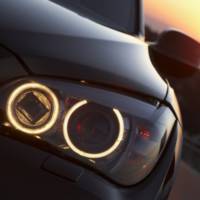 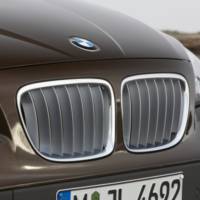 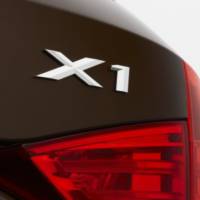 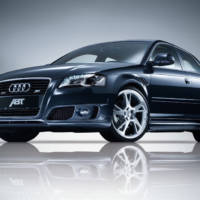 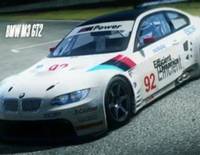