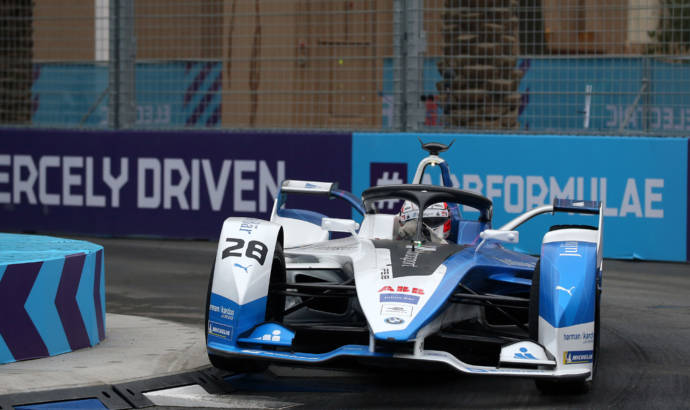 BMW won the first Formula E race of this season

A new Formula E season is here and this year we have new contenters. It was a perfect start for BMW i Andretti Motorsport and the BMW iFE.18 in the ABB FIA Formula E Championship.

Why we say that? Because is the first year when BMW comes to this competition and portuguese driver António Félix da Costa scored the first victory for the German car manufacturer.

The Portuguese driver claimed pole position to start and in the race, thanks to the support of fans via “FANBOOST” voting helped him defend first place in a fiercely contested duel with reigning champion Jean-Eric Vergne (FRA) down to the finish line.

If you are a Formula E fan you should know that this is Felix’s second win in this competition.

“That’s a great day for me, BMW and the whole team. Thank you to everybody! I’m delighted – for me, that I’m back at the top of the podium again after such a long time, but primarily for the team. We have always had the same goal, to get to this point. And each of us gave it our all. Days like this make it clear: It’s worth all the effort! Many thanks to everyone who played their part in this win. But we still have a lot of work to do. Jean-Eric Vergne was incredibly fast, it was really close at the end, my heart rate went through the roof. But in the end, I did enough”, said Felix da Costa. 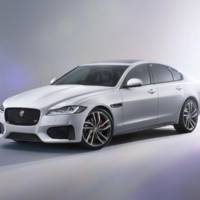 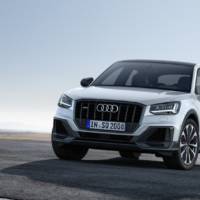