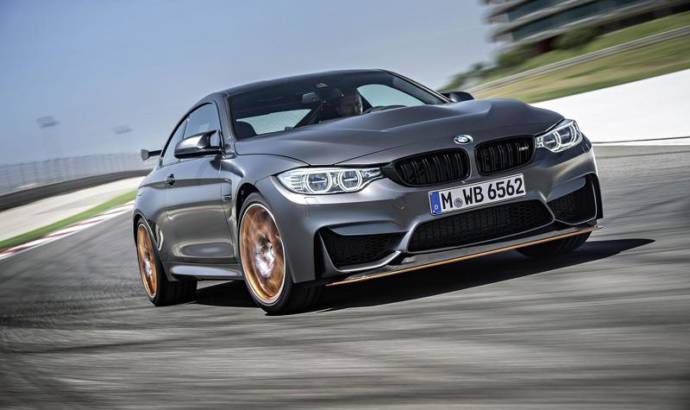 BMW will assemble only five M4 GTS per day

BMW has officially announced that only five units of the limited edition M4 GTS will be assembled per day. Production of this impressive M4 will begin in March 2016 and will come to an end in December.

As you may have read, 700 units will be made and all of them have already been sold. 300 units will go to United States, 50 to Canada, 30 to UK, and the rest to other countries from all the world. According to BMW, production of the model will take place in the same factory where M6 GT3 and M135i Cup race models are bringing to life.

An interesting fact is that the BMW M4 GTS starts out as a regular M4 and then it goes to BMW’s M division where it receives all the upgrades. Under the hood of the 2016 BMW M4 GTS is the same 3.0-liter TwinPower Turbo six-cylinder engine which has been equipped with water injection technology. It delivers 500 horsepower and 600 Nm peak of torque. It can run from stand still to 100 km/h in just 3.8 seconds while the top speed is clocked at 305 km/h. More than that, the German model was developed on the Nurburgring and it managed to do a lap in just 7 minutes and 28 seconds. 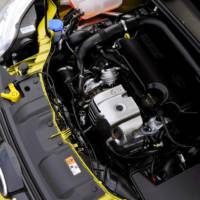 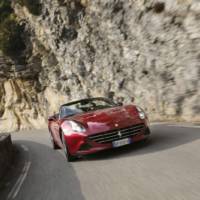