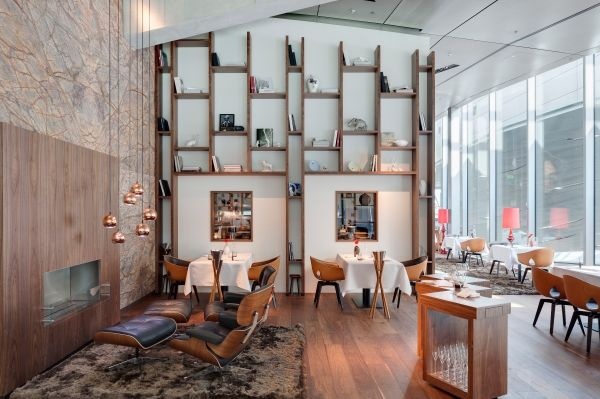 Within just eight months of the “EssZimmer” gourmet restaurant opening at the BMW Welt, Bobby Bräuer and his team have earned a Michelin star. “EssZimmer” joins the ranks of Germany’s top restaurants in record time. The honour was announced by Michelin Guide at a press conference held in Berlin on Thursday. The Michelin star is considered one of the highest gastronomic accolades. A total of 274 stars were awarded in the 2014 edition.

Thomas Muderlak, head of BMW Welt, confirms: “A Michelin star is the ultimate accolade for any restaurant. We are very proud that ‘EssZimmer’ has been awarded this honour. Our concept of offering the finest cuisine with first-rate service, including chauffeur service, in this exceptional location has been extremely well-received, not only by our many satisfied patrons, but also by the most influential food critics. We would like to express our thanks and appreciation to Käfer, Bobby Bräuer and his team.”

The gastronomic partnership between the two long-standing Munich companies, BMW and Feinkost Käfer, dates from October 2012. The gastronomic concept is designed to serve different visitor groups. In addition to the exclusive fine-dining restaurant “EssZimmer”, Feinkost Käfer also operates the “CooperS” bistro on the building’s ground floor; the “Bavarie” restaurant and “Biker’s Lodge” coffee bar on the middle floor; as well as catering for the many events held at the BMW Welt.

“EssZimmer” – also referred to as “Bobby Bräuer’s living room” – redefines guest expectations. The ambience combines competence and comfort: Top-quality materials and warm colours give the 45-seat restaurant a luxurious, but comfortable, feel. The exquisite cuisine of a gourmet chef, an impressive wine list, first-class service and the option of using the BMW Welt’s BMW chauffeur service make an evening at “EssZimmer” an extraordinary experience.

Bobby Bräuer prepares the honest cuisine of a master chef who has not only earned awards at all stages of his career, but above all perfected the art of creating dishes with his own unique style: French cuisine with Mediterranean and regional influences; sincerity and authenticity in the choice of products; and artistry and creativity as a team are the starting point for all of the menus that bear his signature.

Bobby Bräuer trained in classic French cuisine and was influenced in his early years by great chefs, such as Otto Koch, Eckart Witzigmann and Dieter Müller. Munich-born Bräuer already earned a star for the “Königshof” gourmet restaurant in Munich, the “Victorian” in Dusseldorf and the “Quadriga” restaurant at the Hotel Brandenburger Hof in Berlin and was named “Chef of the Year” in 2011 by Gault Millau Austria for his achievements at the “Petit Tirolia” in Kitzbühel. Bräuer was also named “Rising Star of 2014” by Schlemmer Atlas restaurant guide in early November. 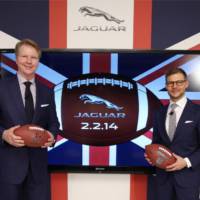 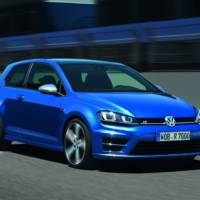