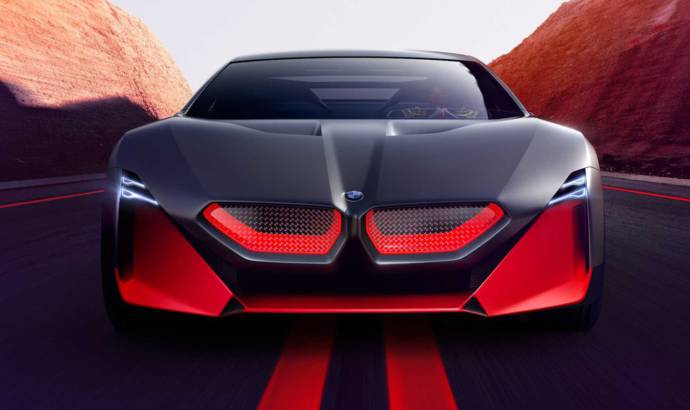 BMW unveiled the all-new Vision M Next concept car. Developed as a preview for the upcoming M models, the new prototype was showcased during the #NEXTGen event held in Munich.

The car comes with a special exterior which was heavily influenced by the M1 and the i8. According to some sources, the concept car will be the base for the next generation i8, but nobody can confirm this thing.

Power for the Vision M Next comes from a four-cylinder petrol unit and some electric motors. According to BMW, the plug-in hybrid powertrain delivers 600 horsepower and the not to 100 km/h run is done in 3.0 seconds. The top speed is clocked at 300 km/h.

With a push of a button, the car can be driven in BOOST+ mode which adds extra oomph. In the electric mode, the Vision M Next can be driven up to 100 kilometers.

Inside the cabin, the driving seat is looking similar to the one used in the competitions. The dashboard comes in three digital levels: two small screens on the steering wheel, a large curved instrument cluster and a unique Head-Up Display with augmented reality. 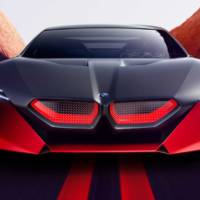 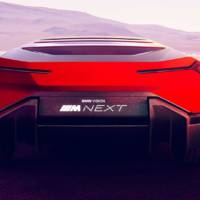 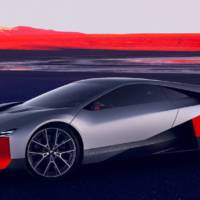 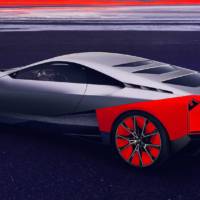 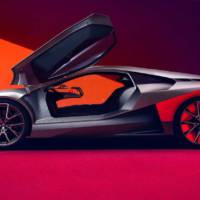 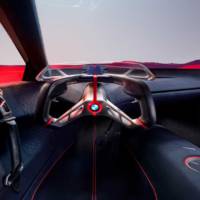 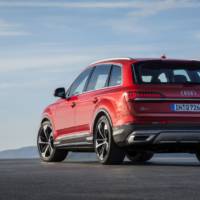 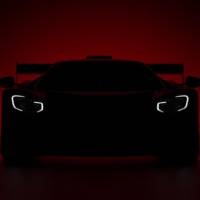