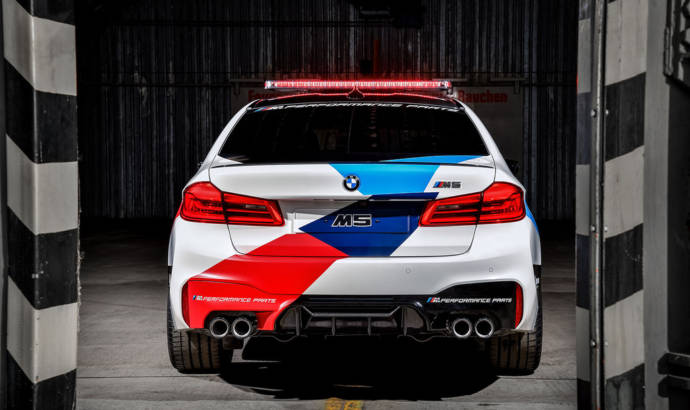 Innovative high-performance cars for safety at the highest level of motorcycle racing: the BMW M GmbH has remained true to this principle throughout nearly 20 years of partnership with the MotoGP organizer Dorna Sports, and as the “Official Car of MotoGP”.

During the MotoGP season finale in Valencia (10th to 12th November) BMW will call on duty the new M5 Safety Car. The new German limousine comes with some exterior modifications that can be found on the BMW M Performance list (side sills, rear diffusor, rear spoiler, front kidney grille, door mirror caps and air breather slats). The car also comes with an exterior painted with some inspiration taken from the brand new M8 GTE racing car.

Under the hood, the new 2018 BMW M5 uses a tweaked version of the old V8 4.4 biturbo engine. Now it delivers 600 horsepower and 750 Nm peak of torque. The engine power is sent to the wheels via an eight speed automatic transmission with Drivelogic and thanks to an all-wheel drive system named M xDrive. 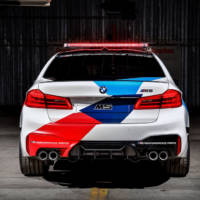 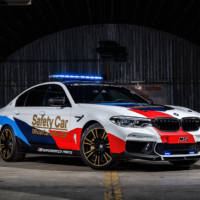 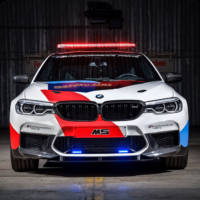 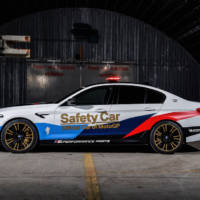 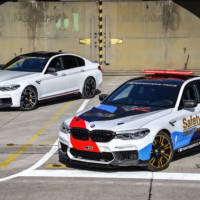 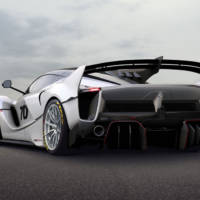 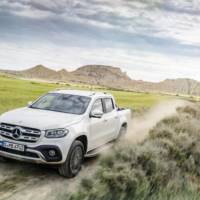