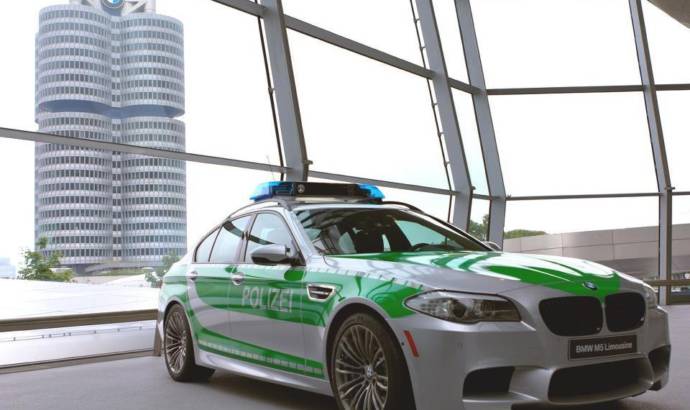 Bad news for those trying to escape speeding tickets in Germany, although the Autobahn has few such regulations. BMW unveiled a concept car that will frighten even the fastest criminals in Europe. You guessed this right. It’s a brand new BMW M5, disguised in police clothing’s.

Exposed at the BMW Welt showroom, the M5 Polizei attracted the visiting crowd and gained lot of attention for the German performance sedan.

Dressed in silver-green traditional livery, the M5 concept has a black grille and a light beacon on the roof. The interior was also modified and adapted to meet the needs of the German police. 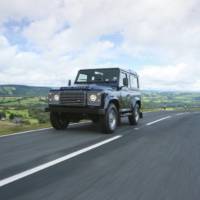 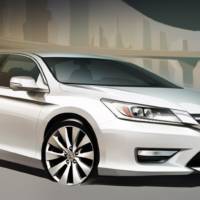