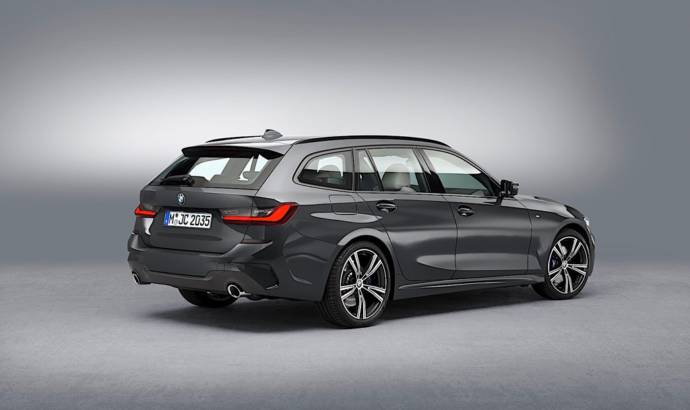 A few months ago we have heard that BMW might produce a performance wagon. The model in the spotlight was the upcoming M3.  But now we have confirmation that BMW won’t deliver such a car.

“Touring estates are not part of our M plan. If I asked customers in Austria, Switzerland or Germany they would probably give it the thumbs-up, but we are a global company and we have so many things to deal with on the powertrain side that we don’t go into products like this. This is what the SUVs are for”, said BMW M boss, Markus Flasch.

And BMW has a good line-up of performance SUVs. The X5 and X6 also got some help thanks to the newly developed X3 and X4.

Speaking of the M3, the new generation will be unveiled this year. The performance sedan will get a 3.0 liter petrol unit which will deliver 480 horsepower or 510 HP in the M3 Competition version. As you can see, we are speaking about the same engine used by BMW in the X3 M and X4 M. 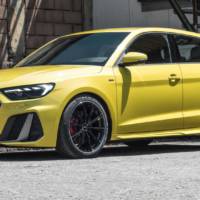 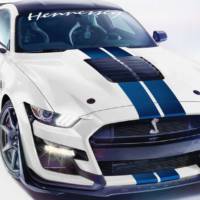