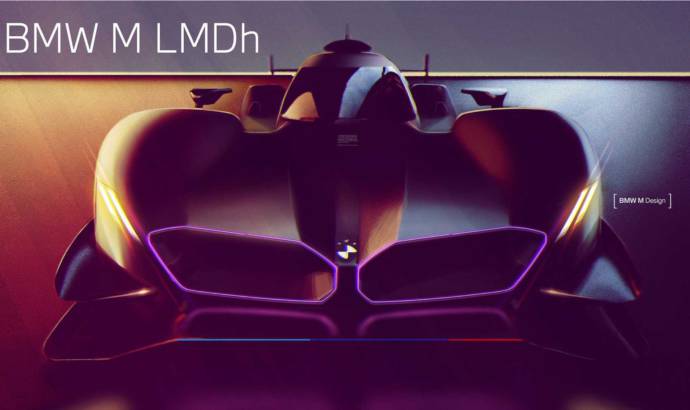 As you already know, the Le Mans cars have changed. This year, for the first time, we had a new queen category called Hypercar. But this category will soon become bigger because FIA wanted more car manufacturers involved.

As a result, there will be two types of queen cars: LMDh and LMH. But both will be eligible for Le Mans race. The LMDh prototypes will be based on some existing chassis, which means costs will be lower.

BMW is one of the car manufacturer who have decided to build a LMDh hypercar. As a result, we’ll see the German manufacturer back at Daytona race in 2023.

Until the official reveal will hit us, BMW has decided to come up with a new teaser video that shows us a little bit of the upcoming car.

According to BMW Motorsport, the team that will compete in 2023 season will race two cars. The chassis will be offered by Dallara. 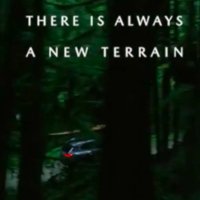 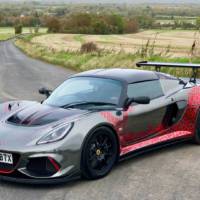