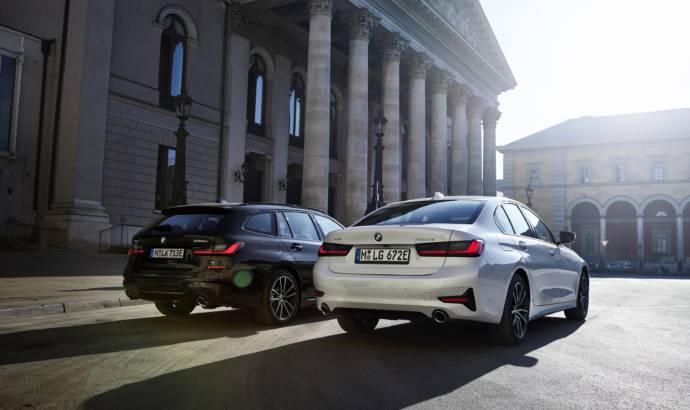 BMW is continuing to electrify its lineup. And, given that the 3 Series is the most popular model, BMW intends to capitalize on this popularity.

The electrified BMW 3 Series line up will be expanded over the coming months from the one model currently available to a total of four.

Following the successful launch of the new BMW 330e Saloon, the new BMW 330e Touring will be available from summer 2020. To complete the four-model line-up, both models will be offered from the summer with the intelligent all-wheel drive system, BMW xDrive, as well as rear-wheel drive.

The lithium-ion high-voltage batteries feature the latest cell technology that promotes high energy content and enables the new 3 Series plug-in hybrid models to run on electrical power for a maximum range of between 34 to 36 miles (WLTP) free of local emissions.

When the Electric mode is activated with the eDrive button, the vehicle can reach speeds up to 87mph drawing on the power of its eDrive alone. Thanks to state-of-the-art cell technology, the lithium-ion high-voltage battery in the new BMW 330e Touring has an electrically powered range of 34 miles (provisional figure).

All plug-in hybrid models in the new BMW 3 Series are fitted as standard with active pedestrian protection. When running on electric power at speeds of up to 19mph, an unmistakeable sound designed specifically for electrified BMW models is generated to alert other road users to the approaching car without impairing the acoustic comfort of vehicle occupants. 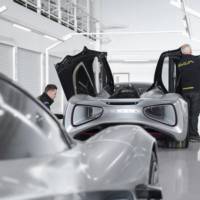 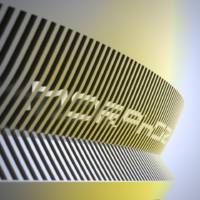 NEXT 23 Feb 2020
Renault Morphoz to debut in Geneva