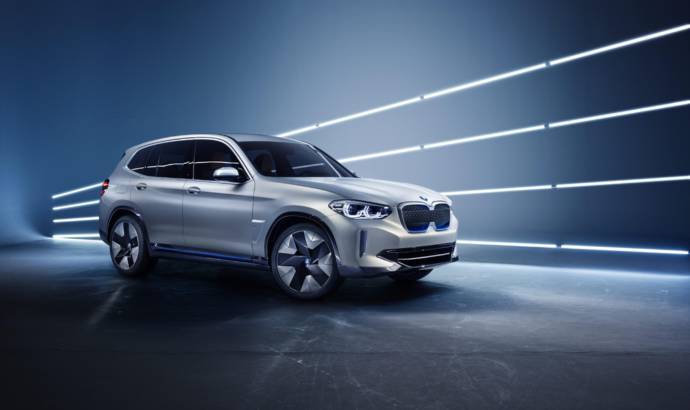 After BMW i3 and i8, the German manufacturer is making an important step towards a full range of electrified cars. During this year Beijing Motor Show, BMW launched the new IX3 Concept. The first model from the BMW brand to be driven purely by electric power will be a fully-fledged Sports Activity Vehicle (SAV).

Among the innovations showcased in the BMW Concept iX3 is the fifth generation of BMW eDrive technology. A key benefit of this electric drive technology of the future is the grouping together of the electric motor, transmission and power electronics within a new, separate electric drive component. Plus, the fifth-generation electric drive system also includes new and more powerful batteries. This fresh package of technology brings considerable advances in terms of performance characteristics, operating range, weight, packaging space and flexibility – and will be making its debut in the purely electrically-driven SAV.

Fully electrified vehicles of the core brand will in future bear a BMW i brand logo. This is visible in the concept vehicle both in the side and in the rear. BMW eDrive technology today already is part of the plug-in hybrid drive system employed by the BMW iPerformance models and MINI Cooper S E Countryman ALL4. In the BMW Concept iX3, the next, highly integrated development stage of this technology delivers all-electric mobility. The future series-production version of the electrically powered SAV will therefore also benefit from the technological basis underpinning the powertrain of the BMW iNext, due to be presented in 2021.

The BMW X3, on which the concept vehicle is based, is one of the first models whose architecture demonstrates this flexibility. In addition, the BMW Concept iX3 features a specially developed rear axle subframe and specific chassis integration.


The BMW Concept iX3 previews the fusion of the multi-faceted driving pleasure for which BMW X models are renowned and a locally emission-free drive system. The version of the fifth-generation electric motor developed for the SAV generates maximum output of over 200 kW/270 hp. The likewise model-specific high-voltage battery has a net capacity of over 70 kWh, which is enough to give the electric SAV a range of more than 400 kilometres (249 miles) in the WLTP cycle.

Another feature of the high-voltage battery developed for the fifth generation of eDrive technology is its optimised charging capability. The energy storage system has a newly developed Charging Control Unit and is designed to be hooked up to fast-charging stations generating up to 150 kW. The high-voltage battery can be charged in just 30 minutes from one of these stations. 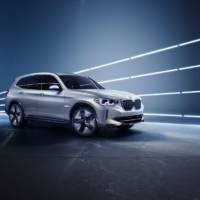 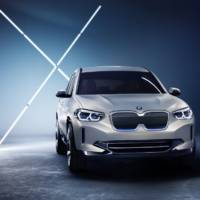 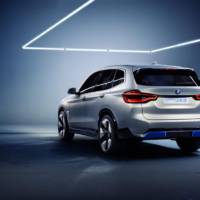 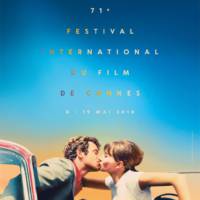 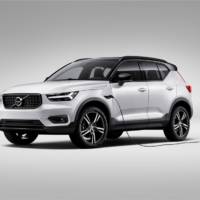