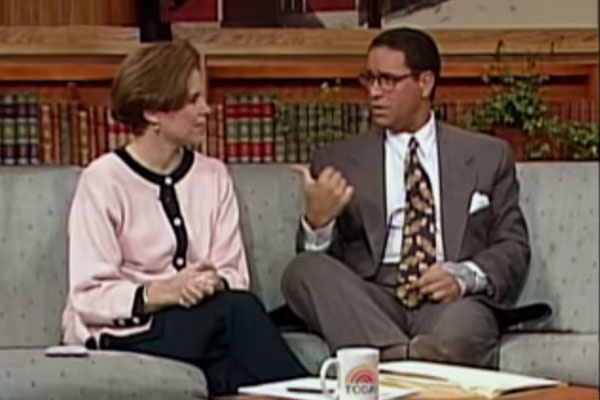 BMW i3 commercial for 2015 Super Bowl

BMW will use this year Super Bowl XLVII to mark a publicity stunt for the new i3 electric car. It is the first time after 4 years when BMW introduces a commercial during Super Bowl, trying to appeal to the American public during the most watched sport event of the year.  The 60-second spot titled "Newfangled Idea".
As we anticipated earlier, the commercial is using a funny and intelligent approach that can easily be remembered. The German manufacturer is making a parallel between the introduction of the internet and the introduction of an i3 electric car another new big idea.  The commercial features Katie Couric and Bryant Gumbel expressing similar confusion about both ideas.


SEE ALSO:  New teasers with the BMW i4 prototype
Share this 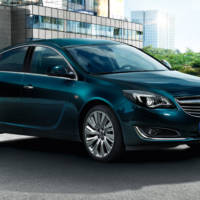 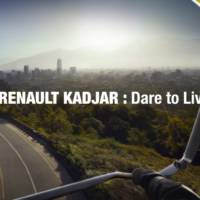