Home / Car News / 2015 Renault Kadjar is ready to be unveiled 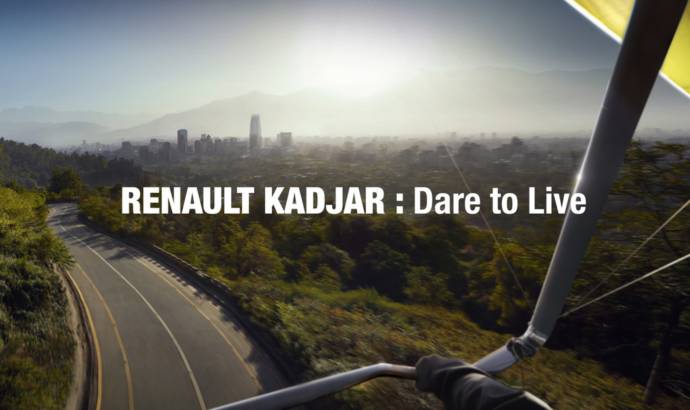 2015 Renault Kadjar is ready to be unveiled

After Nissan managed to achieve a real success with the Qashqai, Renault is targeting the same result. The French manufacturer wants to offer European public an alternative to its Japanese partner.

So it developed a new model, set to be unveiled during this year Geneva Motor Show, scheduled in March. Until then, the crossover will be gradually exposed in social media and other channel.

The model, set to rival with Qashqai and other C-segment crossovers, will be called Kadjar. The name is built around KAD- and -JAR. KAD- is inspired by ‘quad’ – representing a go-anywhere four-wheeled vehicle and -JAR recalls the French words ‘agile’ and ‘jaillir’ representing agility and suddenly emerging from somewhere.

According to Renault, "the sound and spelling of the name have an exotic feel which suggests adventure and discovering new horizons.”

As we said, starting today, Renault will be particularly active on social media to present the world of the Kadjar. New videos and photos will be posted daily before the wraps come off the Renault Kadjar completely on 2nd February. 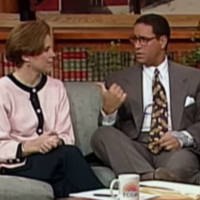 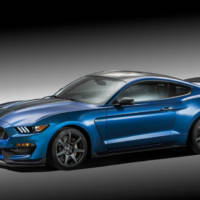