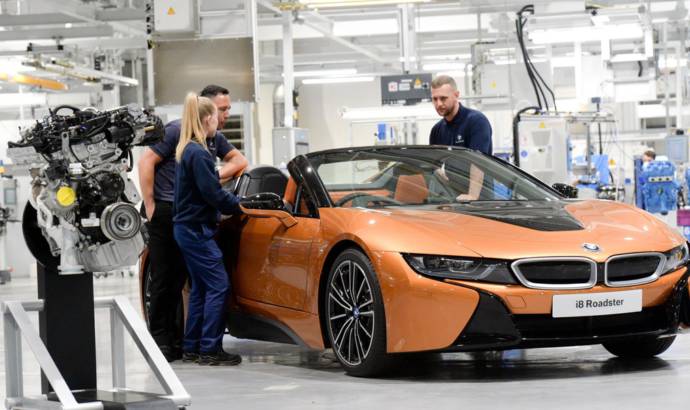 BMW engine plant ready for the new BMW i8 Roadster

BMW is making all the preparations for a roadster succes story. The Germans believe in the appeal of their new BMW i8 Roadster model, recently launched across europe. And BMW wants to be sure it can cope to increasing sales.

Preparations are also being done in UK. Engines from BMW Group’s production plant, near Birmingham, are to power the company’s new BMW i8 Roadster, now on sale in the UK.

The Midlands-based plant has been producing engines for the BMW i8 Coupe – the world’s best-selling hybrid sports car – since it first hit the roads in 2014. Now the plant will supply engines for the new BMW i8 Roadster, as well as a new version of the i8 Coupe.


Exclusively produced at the Hams Hall plant, the three-cylinder petrol engine with BMW TwinPower Turbo technology – a winner of the International Engine of the Year Award – is combined with a hybrid electric motor to form the i8’s multi award-winning advanced plug-in hybrid drive system. The drive duo melds sports car performance qualities with the sort of fuel economy and emissions usually associated with compact models.

SEE ALSO:  Here are some unofficial details about the upcoming BMW M2 CS

The turbocharged three-cylinder unit, featuring direct injection and VALVETRONIC variable valve timing, extracts a maximum output of 170 kW/231 hp from its displacement of just 1.5 litres, plus peak torque of 320 Nm (236 lb-ft). With the electric motor and engine acting in unison, the system output is 275 kW/374 hp. The new BMW i8 Coupe accelerates from 0 to 100 km/h (62 mph) in 4.4 seconds, while the new BMW i8 Roadster takes a tick longer with a time of 4.6 seconds.


Hand-built by a small team of the plant’s top engine technicians, the combustion engines for the i8 are assembled on a dedicated, unique facility, recently expanded and enhanced to increase production capability for further high-spec engines.

Overall, the Hams Hall plant is going from strength-to-strength. Production of engines for a number of BMW and MINI models is expected to peak over 350,000 units, with the machining of key engine components likely to top 1.4 million parts this year. 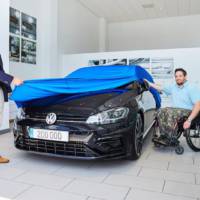 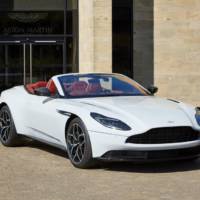