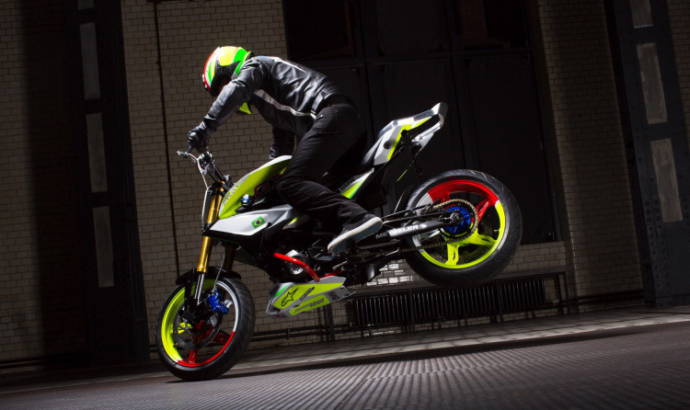 Chris Pfeiffer, contributed to the realisation of the BMW Concept Stunt 310, as he is a four-times World and European stunt riding champion. The numerous modifications are typical for a stunt bike.

The newly developed 1-cylinder engine allows for very compact proportions thanks to its innovative concept. The special feature is the cylinder which is inclined towards the rear and the cylinder head which is rotated by 180 degrees.

By shifting the intake area towards the front while also moving the exhaust system towards the rear it was possible to place the rear silencer in an upright standing position underneath the seat between engine and spring strut. In this way the silencer is optimally protected.

The lockable throttle ensures constant propulsion even when the rider’s hand has to let go of the throttle grip. In addition a slightly altered gear ratio secures greater propulsive force to the rear wheels at low engine speeds while the intentionally oversized rear wheel brake ensures reliable deceleration in every situation.

A second, even larger rear wheel brake allows the rider to brake the rear wheel using only his middle finger, in case his right foot is not on the footrest in certain stunts. The additional brake lever is specially placed on the left side of the handlebars and can even be operated at the same time as the clutch.

A special highlight on the BMW Concept Stunt G 310 is the “stunt tail” which was specifically developed by BMW Motorrad and which has not been seen in this shape on a stunt bike. It is milled from solid aluminium and features an opening in the centre, which offers the stunt rider a hold for his foot. Together with the non-slip seat, the aluminium component also ensures a stable seating position when riding thanks to its shape. 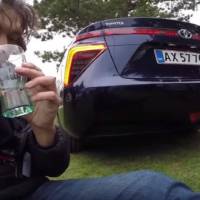 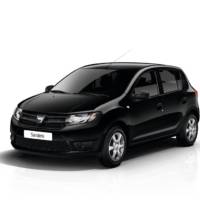