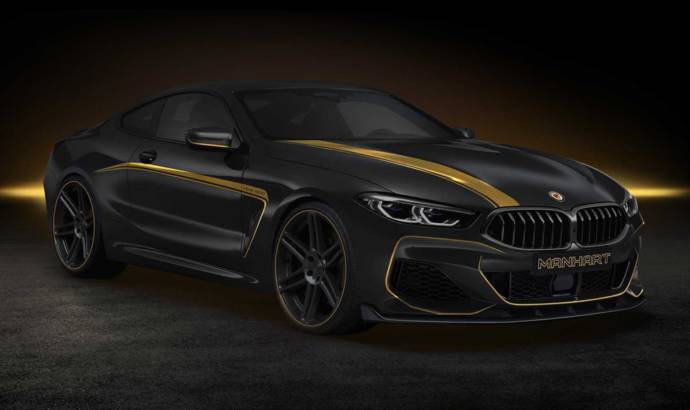 For now, thetop version of the 2019 BMW 8 Series Coupe is called M850i xDrive. But in a few months we will get to see the M8 Coupe. If you are not ready to wait for that version, the German tuning company Manhart has a solution for you.

Manhart developed the MH8 600 project which started as a M850i version but now it has some exterior tweaks and some goodies in the performance sector.

SEE ALSO:  The upcoming BMW M3 Touring might be AWD only

As far as we know, these values will be higher than the ones which will be offered by the M8 Coupe and the M8 Competition. For now, the German tuning company didn’t discolse and details about the new performance peaks but we don know that the standard version of the 850i xDrive needs only 3.6 seconds to run from not to 100 km/h.

On the design side we have seen a new colours for the body and some slightly modified accessories. 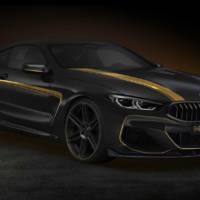 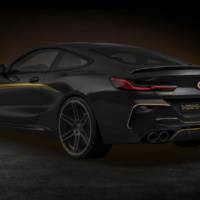 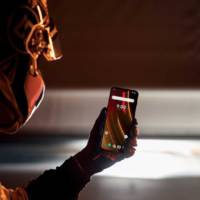 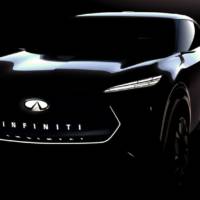