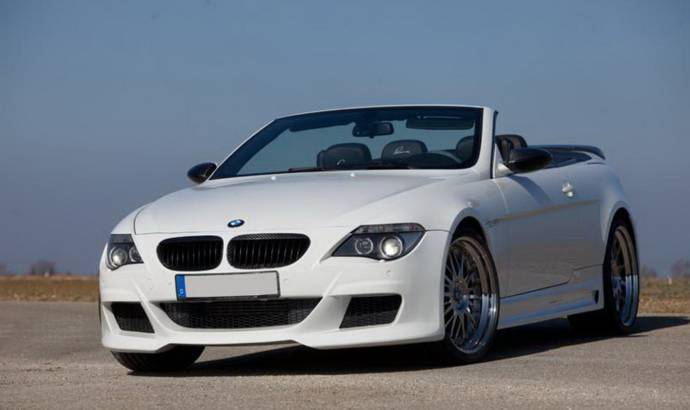 One of the last conversions that we’re most likely ever get to see based on the previous generation BMW 6 Series Cabrio comes from Lumma Design.
The Winterlingen based tuner has only concentrated in enhancing the German model in terms of appearance, so starting with the exterior the 6 Series Cabrio E64 received a redesigned front spoiler, a new rear apron bumper and a number of carbon fiber elements that include the grille, the rear wing, the exterior mirror casings.
Lumma Design has also fitted the BMW 6 Series Cabrio with 21 inch three part sport rims wrapped in tires size 255/30-21 at the front and 295/25-21 at the rear.
At the interior the BMW 6 Series Cabrio by Lumma Design received a flat-bottom sports steering wheel trimmed with carbon and leather, white instrument dials featuring the tuner’s logo, aluminium pedals trimmed with rubber nubs and a series of carbon fiber inserts across the door sills, dash panel, seat back shells and handbrake handle. 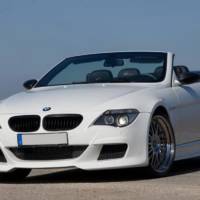 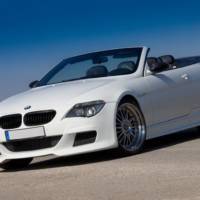 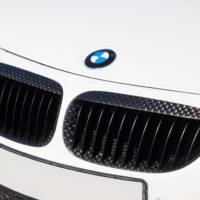 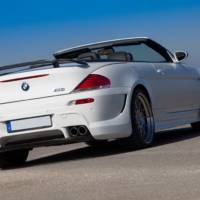 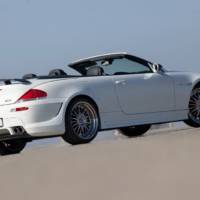 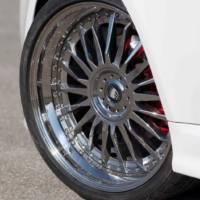 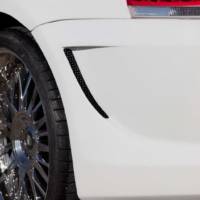 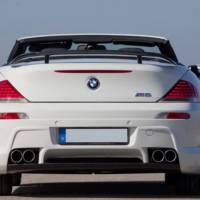 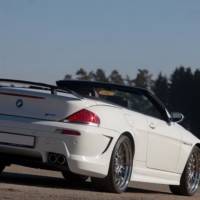 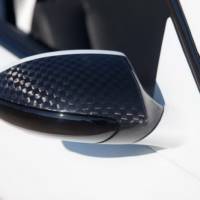 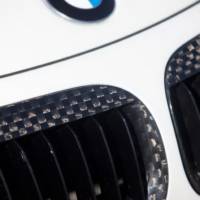 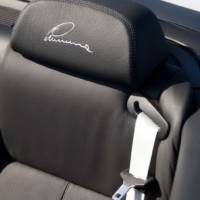 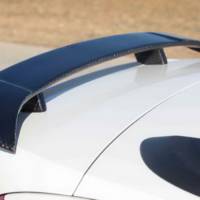 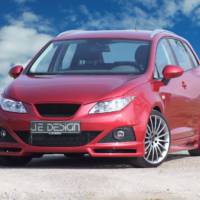 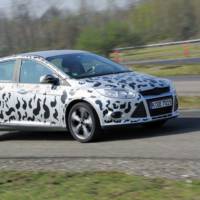