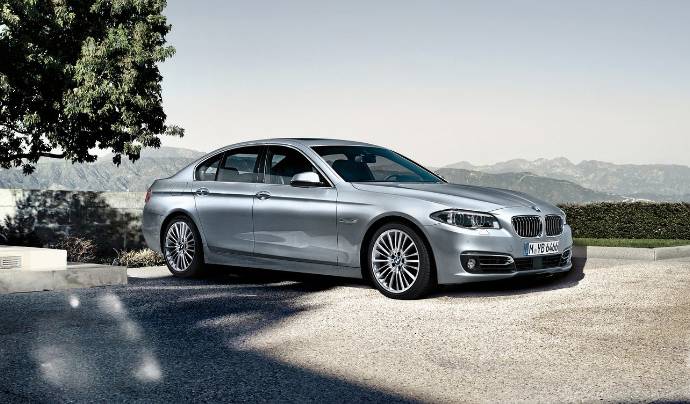 The BMW Saloon and Touring are now available with a new 518d engine which minimises buying and operating costs.

Powered by a 143hp version of BMW’s 2.0-litre turbodiesel engine featuring common-rail injection and variable inlet geometry, this new starting point to 5 Series ownership offers impressive running costs. Fuel economy on the combined cycle is 62.8mpg (Touring 58.9mpg) while CO2 emissions are as low as 119g/km (Touring 127g/km), all while still complying with EU6 regulations. Its competitive performance figures mean the BMW 518d Saloon attracts a UK BIK taxation rate of only 18 per cent. Yet with 360Nm of torque at only 1,750 rpm, it marries efficiency and driving enjoyment in inimitable BMW style: acceleration from 0-62 mph is achieved in 9.7 seconds (Touring 10.1seconds).

The new starting point for the 5 Series Saloon and Touring comes at the same time as each has been subtly modified to give their sporting characters a sharper edge. There are additional contour lines around the BMW kidney grille and a re-structured lower air intake, while both variants now incorporate indicator repeaters into the door mirrors as standard. Standard equipment has also been enhanced to include Business Navigation, Xenon headlights, BMW Emergency Call and Teleservices. The Saloon and Touring also have new-style tail lights with slender, elegant LED light strips and along with an additional crease in the rear apron they emphasise the car’s width and sporting stance. 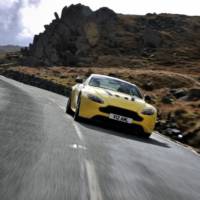 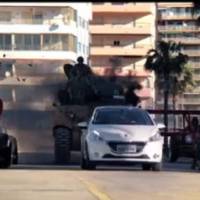