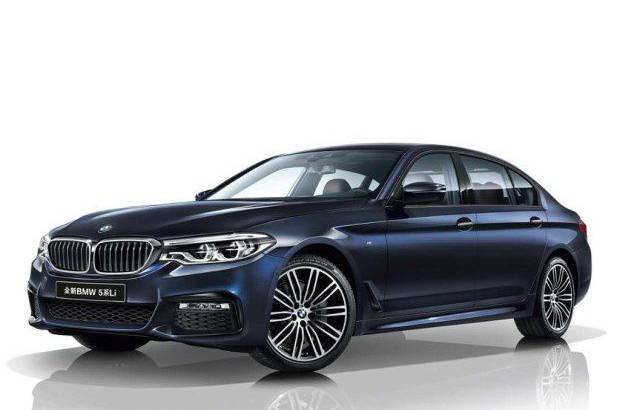 BMW has officially unveiled the 2017 BMW 5 Series Li model. The car will be showcased during the 2017 Shanghai Auto Show the event which will kick off on April 19. According to our sources, the new BMW 5 Series Li will offer interior space to rival with the regular 7 Series.

The new 2017 BMW 5 Series Li features a wheelbase stretched by 13.3 centimeters in order to offer more legroom for the rear seat passengers. From the outside, the only visible difference are the extended doors.

Inside the cabin, the BMW 5 Series Li features more room than ever before and will have perks of a touchscreen display on the arm. The seats are covered in Nappa leather. There are also two 10.5 inch displays installed in the rear.

On the beginning of the sales, the BMW 5 Series Li will come with a 2.0 liter four cylinder 224 horsepower, a 2.0 252 horsepower unit and a 3.0 liter straight six rated at 340 horsepower. There are no diesel units available. 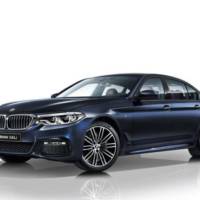 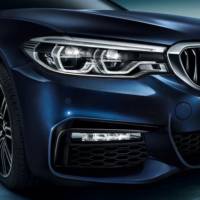 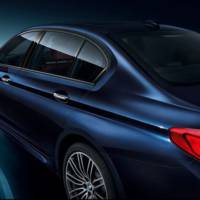 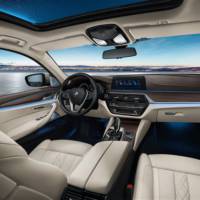 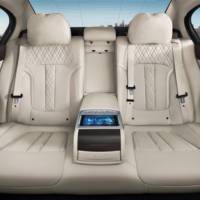 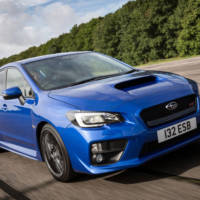 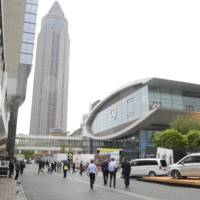