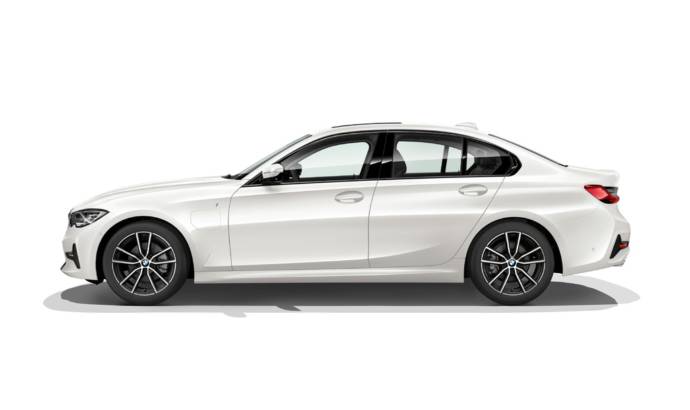 BMW already showed us the new generation 3 Series, its most popular model ever created. Even though we are still waiting to see the 3 Series on the street, BMW is unveiling the new 330e plug-in hybrid.

Due to be launched in summer 2019, the BMW 330e Saloon is 30 per cent faster than its predecessor, delivering a 50 per cent increase in electric-only range to go with a reduction in CO2 emissions of more than 10 per cent.

A major new addition to the new 330e is the standard-fit XtraBoost – an on-demand performance system that increases power output of the plug-in hybrid drive from 252hp by 41hp at the touch of a button.

As well as the extra power, the updated plug-in hybrid can cover a distance of up to 37 miles using electric power alone while average combined fuel consumption is now 138mpg and CO2 emissions are 39g/km.

The plug-in hybrid drivetrain comprises a 184hp 2.0-litre four-cylinder petrol engine with BMW TwinPower Turbo Technology aligned to an electric motor that generates a continuous output of 68hp and a peak output of 113hp.

Together, the two drive units develop a total output of 252hp along with a peak torque of 420Nm, but extra power can be sourced when selecting the SPORT driving mode. This activates the XtraBoost system that draws on power stored in the high voltage battery. This offers the kind of performance and driving dynamics that are typical of the BMW 3 Series Saloon.

For the first time in a BMW hybrid model, this includes an accelerator pedal curve that offers exceptional response and precision, along with a specific shifting programme for the eight-speed Steptronic transmission complete with brake downshifts. The XtraBoost can be used up to the minimum charge status of the high voltage battery and is also available for kickdown manoeuvres and in the M/S position of the gear selector lever.

Thanks to this, the new BMW 330e Saloon can accelerate from zero to 62mph in 6.0 seconds and can go on to a top speed of 143mph. It can travel up to 68mph when running on electric power alone – 18mph faster than the predecessor model.

As alternatives to the basic model, the new BMW 330e offers SE, Sport Line and M Sport versions. It can also be fitted with the Adaptive M suspension including Variable Sports Steering and the M sports brake system. 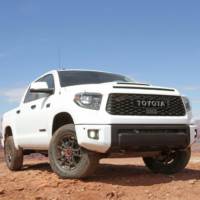 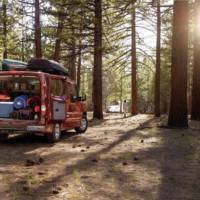