Home / Car News / Best May in the history of Skoda 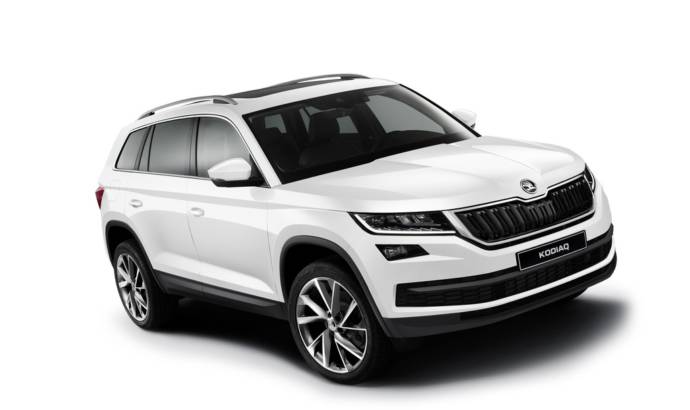 Best May in the history of Skoda

The traditional Czech brand made significant gains particularly in Europe and India. The evolution will continue thanks to the new SUV campaign: the Kodiaq, the brand’s first new SUV model, has been launched on the markets and 7500 units were delivered to customers in May. And 17,100 of which have already been delivered since its market launch in March 2017.

The new compact Karoq SUV, which was presented to the public for the first time in Stockholm in May, will follow in the fourth quarter of 2017.

In China, the brand’s largest individual market, Skoda delivered 22,700 vehicles (May 2016: 24,200 vehicles; -6.1 %). This decline is mainly due to the ongoing revision of the model range. Skoda had expected this trend and anticipates a normalisation of demand in the second half of the year. 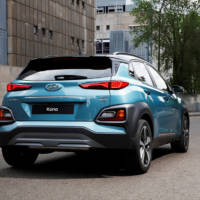 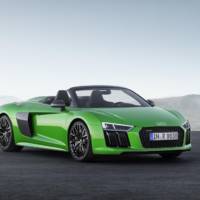