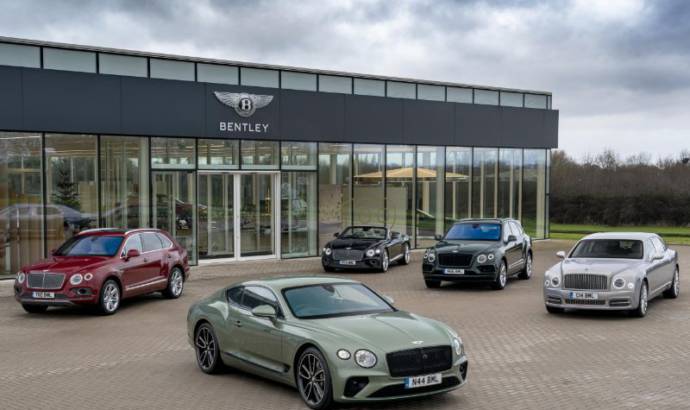 Bentley had a perfect year in 2019, with sales surpassing expectations and confirming the growth everybody was expecting.

Bentley Motors saw its sales rise by five per cent in 2019 as a raft of exciting new models helped entice a growing number of customers around the world. With total sales of 11,006 cars, this was the seventh consecutive year that the luxury British marque has sold over 10,000 units

The Americas was Bentley’s number one region during the company’s centenary year, with Europe and the UK also posting strong increases.

Key to the company’s success was the introduction of several exciting new models, combined with greater global availability of other popular models, in particular the Continental GT W12 and Bentayga V8. Demand for the Continental GT was increased by the introduction of a high performance V8 engine for both Coupe and Convertible versions. The Bentayga was also in strong demand, setting a sales record, with new Speed, Design Series and Hybrid models adding to the luxury SUV’s appeal. The Hybrid being the world’s first true luxury electrified vehicle and Bentley’s first, too. Three limited edition models were also produced by Bentley’s bespoke division, Mulliner – all quickly sold out.

The Bentley Continental GT was the marque’s best-selling model in 2019, with sales up by 54 per cent compared to the previous year. Sales of the Bentayga increased, too, by 18 per cent.

The Americas region delivered 2,913 cars, an increase of 30 per cent on the corresponding figure for 2018. Placing the region as Bentley’s number one market, this strong performance was boosted by record sales of the new Continental GT luxury Grand Tourer.

Europe closed the year with the delivery of 2,670 cars, against a figure of 2,536 in 2018, an increase of five per cent that also accounted for 24 per cent of global deliveries.

Bentley’s home market in the UK continued its consistent strong performance, recording sales of 1,492 cars. This represented an increase of 10 per cent over the previous year. 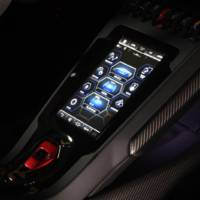 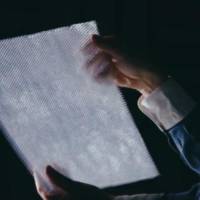