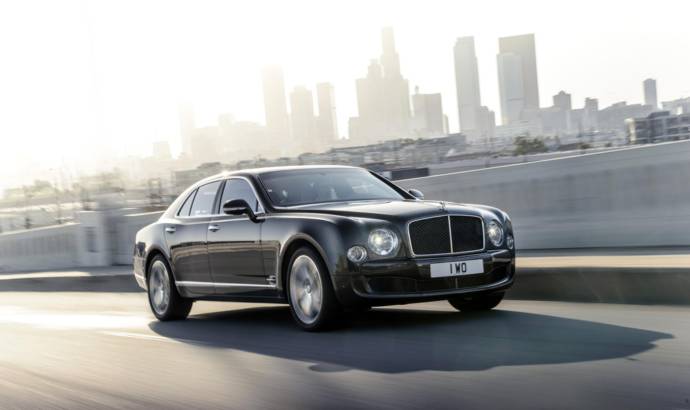 Luxury manufacturers continue to flourish, despite economic downturn in markets such as Russia and China. Bentley is one of the best examples. The Crewe-based manufacturer achieved its third consecutive year of selling more than 10,000 cars.

Record sales in South Korea, Japan and the Middle East, with United Arab Emirates establishing itself as the fifth most successful single country, helped Bentley. Bentley increased its presence around the world to 58 markets, more than ever before, with 203 retail partners.


The number one customer region throughout 2015 was North America, closing the year delivering 2,864 cars, slightly down from 3,186 in 2014. This accounted for 28% of global deliveries.

SEE ALSO:  This is how Bentley is saying farewell to the Mulsanne

In Europe, sales were up by 10% with 1,695 cars delivered against the previous figure of 1,539 cars. Bentley’s home market, the UK, continued to perform strongly establishing itself as the second highest selling country, delivering 1,457 cars, up from 1,387 in 2014, achieving an 85% export figure.


Bentley delivered 1,274 cars to the Middle East in 2015, up by eleven cars from 2014, with the success driven by the introduction of the Continental GT V8 S. 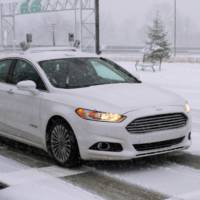 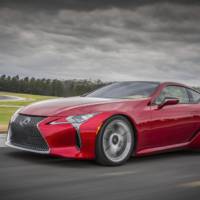