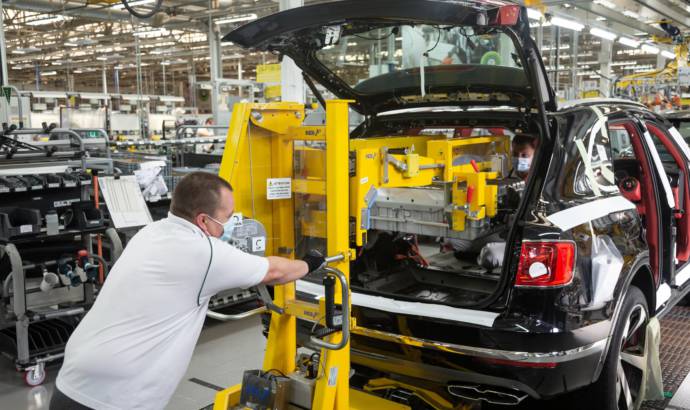 The clients who usually buy luxury products want Bentley cars. At least that is what we understand from the latest press release issued by Bentley. The Crewe-based manufacturer resumed production at the company’s headquarters in Crewe, England, with over 1,700 colleagues following the 250 comprehensive and wide-ranging hygiene and social distancing guidelines implemented to enable a safe return.

This represents the next stage in Bentley’s ‘Come Back Stronger’ programme, a phased production ramp up following the biggest changes to daily working life in the company’s 100-year history.

Before the restart, last week, colleagues received an insight into their new working patterns, operations and environment during socially distanced briefing and training sessions. They returned to a redesigned manufacturing facility that allows two-metre distance between workers, and one-way movement paths and traffic flows. Even the washrooms across site have been reconfigured to reduce the number of people being able to use them.

Running from today, the Bentayga and Mulsanne production lines will be joined by the return of the Continental GT and Flying Spur line next week.

On each line, production will be running at approximately 50 per cent for a number of weeks as the takt time of each car – the average start time from one manufacturing stage to the next – has doubled. In addition, each production cell now spreads over two stages rather than one, ensuring adequate distance between colleagues.

The remaining manufacturing workers, over 500, are anticipated to return by the middle of June based on current assumptions and government guidance. All colleagues, during the shutdown, or returning later, have been kept fully updated with the changes through a home-issued guide, video tutorial and a newly created Employee News app designed to ease any uncertainty that this challenging period prompts.

Facemasks are now compulsory in all factory and office areas, while Bentley will maintain a work from home policy for those who are able to.

The robust measures will ensure Bentley staff stay as safe as possible at all times. Personal protection equipment – including facemasks, gloves, goggles – are provided as necessary, both to colleagues and in parallel donated to the local care sector, as well as health temperature checks for staff. There is also an enhanced cleaning routine and clear guidance to the workforce on limiting the risk of infection on areas such as meeting governance, site access and travel. 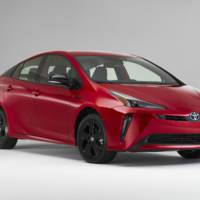 Volkswagen Taigo is another SUV
0
80