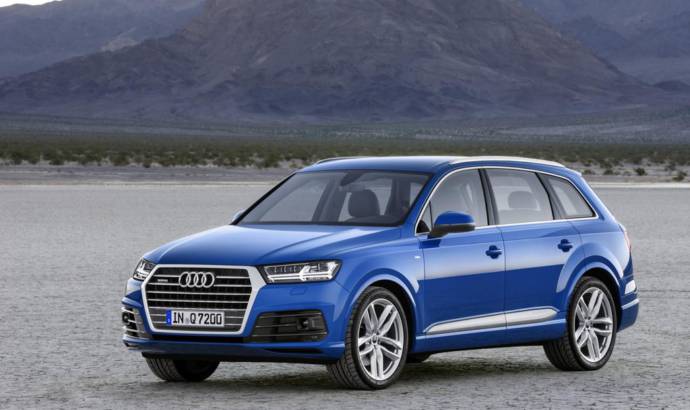 Audi will highlight the Q7 and laser technologies at 2015 CES

Audi has unveiled new details regarding their plans for the 2015 Consumer Electronics Show (CES). According to the German car manufacturer, the 2015 CES will host two world debuts.

The first one is the Matrix laser headlight while the second one is the revolutionary operating controls and display concept in the new Audi Q7. As a result, we could think that the Q7 will be one of the impressive debuts. Furthermore, Audi said it will also come with another world premiere but there are no rumors regarding this one.

Alongside the Q7 and the mysterious debut, Audi will also showcase the TT Roadster, RS7 Sportback and R8 LMX. As a reminder, the 2015 Audi Q7 will be the lightest SUV in its class with a total weight of 1.995 kilograms (4,398 pounds). It will be available with a lot of new gadgets and technologies inside the cabin, while under the bonnet we will see a wide range of diesel and petrol units and, of course, a hybrid version. 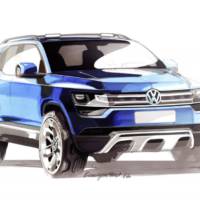 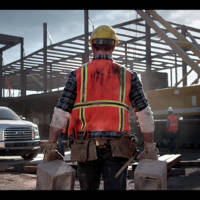