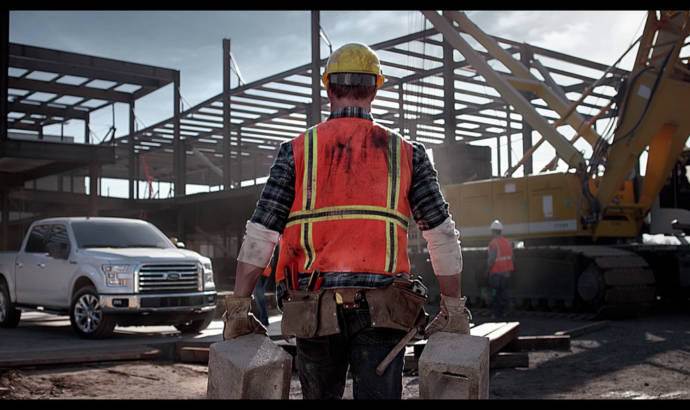 One of the most important cars for Ford in the next six years, the new generation F-150 pick-up will reach US clients this year. To better promote its popular truck, Ford is launching a special marketing campaign, that will reach customers who are usually watching sports on television, listening to radio programs in their trucks, attending major events, online and using mobile devices.

The only message behind the commercials have to do with the F-150’s breakthroughs – including its light-weighting strategy utilizing high-strength, military-grade, aluminum alloy plus 11 class-exclusive innovations, such as its 360-degree camera, LED headlamps/spotlights, integrated ramps, and remote tailgate release. 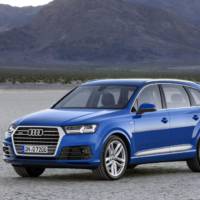 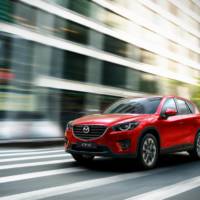