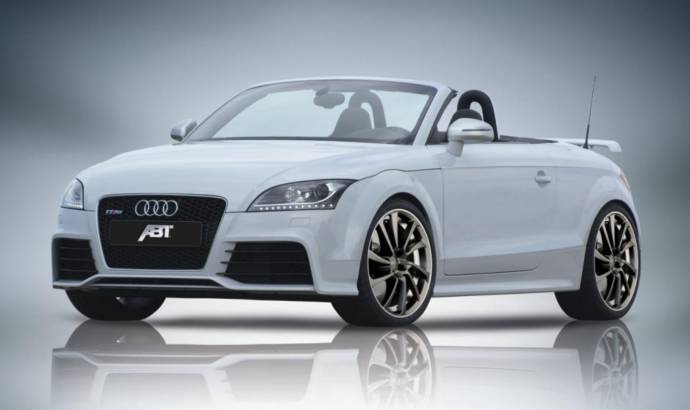 Audi TT-RS and TT-RS Plus by ABT Sportsline

ABT Sportsline has unveiled its latest package for the new Audi TT-RS and TT-RS Plus. According to German tuner, the new kit adds some horsepower and an aggressive look to your sporty coupe.

Outside, ABT Sportsline has introduced a new rear spoiler, a sport exhaust system and 19 or 20 inch wheels. If you want to spend more money, the German tuner can also install a high performance brake system and new sport springs.

The Audi TT-RS comes now with an ABT turbocharged, an air to air intercooler and an optimized ECU. Thanks to these modifications, the 2.5 liter engine can deliver now 470 horsepower and 630 Nm, with 130 HP and 180 Nm more than the standard version. The sprint from stand still to 100 km/h is done in 3.9 seconds, and the top speed is clocked at 285 km/h.

After a few modifications, the TT-RS Plus will come with 440 horsepower, which means only 80 HP increase from the standard version. 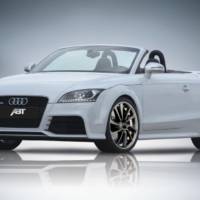 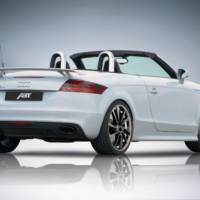 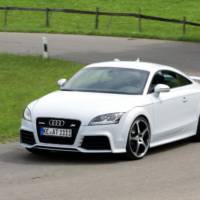 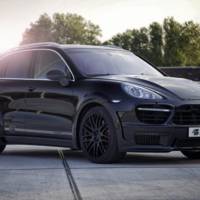 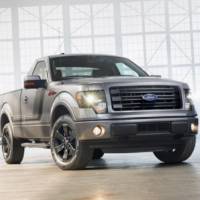