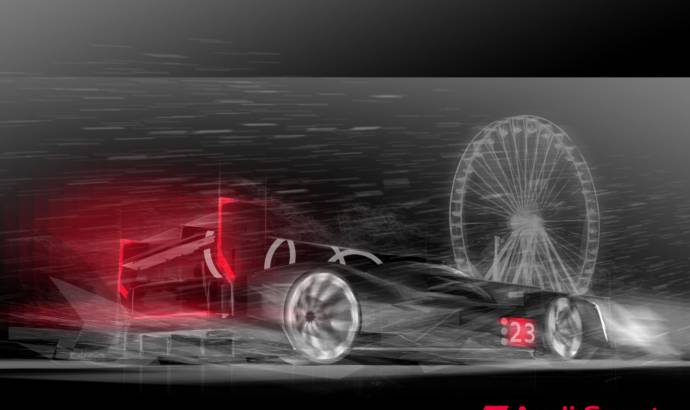 When Audi decided to step back from le Mans, Porsche paid a nice tribute. Now, Audi seems to miss Le Mans and announced its return. Audi will return to Le Mans and to sports prototype racing with an electrified sports car in the 2023 season. The successor to the successful Audi R18 is already taking shape.

The successor to the Audi R18 is being built in close cooperation with the brand’s sister company Porsche. The new sports prototype will be just as much a genuine Audi as the Audi RS e-tron GT that was launched recently and has also been developed on a platform shared with Porsche.

The sports prototype for the new LMDh category is currently being created at Audi Sport in parallel with the innovative SUV for the Dakar Rally.

All the basic concept decisions have been made in the meantime. An intensive test program will follow in 2022. The first race is planned for the Daytona 24 Hours (USA) in January 2023.

Being able to fight for overall victories and championship titles with an Audi at the Le Mans 24 Hours, at the Daytona 24 Hours, in the World Endurance Championship (WEC) and in the IMSA series is an attractive prospect for many teams. There is already a lot of interest in the new LMDh race car.

Audi holds the distance record at the Le Mans 24 Hours and has won the world’s most important endurance race 13 times. Audi customer teams scored overalls victories at Le Mans in 2004 and 2005. 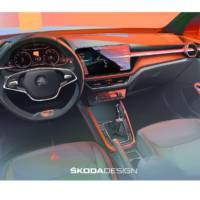 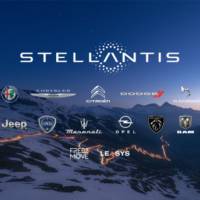