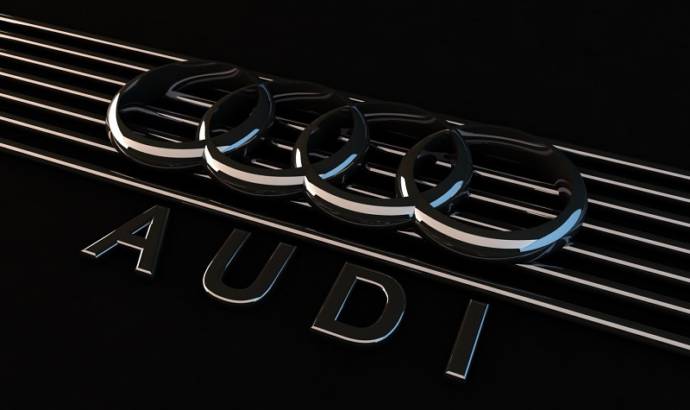 Audi is launching an extensive investment program for the next five years: Between 2014 and 2018, a total of around €22 billion will flow into new models, innovations and the continuous expansion of the worldwide production network. Seventy percent of the investments is intended for new models and technologies.

The German sites will also benefit from the largest technical development and investment program in company history – more than half of the planned investment will go to the Ingolstadt and Neckarsulm sites. Moreover, Audi also plans to create more jobs globally in 2014.

Rupert Stadler, Chairman of the Board of Management at AUDI AG, views the current investment program as an important component of the company’s growth strategy: “We had set the goal of 1.5 million deliveries per year by 2015, but we already achieved that quite comfortably in 2013. We are now decisively steering towards our next milestone of two million deliveries. This is why we are keeping our foot on the gas regarding investments and why we are hiring new employees in 2014.”

In all, the Ingolstadt-based company will invest around €22 billion in new models, innovative technologies and its worldwide production infrastructure in the next five years. Investment in fixed assets will amount to €16 billion. In addition to the fixed assets, the new investment program includes €6 billion in capitalized development costs.

“With this investment program we are launching our next stage of growth,” said Axel Strotbek, Member of the Board of Management of AUDI AG for Finance and Organization. “In the future, we will be investing increasingly in new products: 70 percent is intended for the modernization and expansion of the model range and for our portfolio of technologies.”

To achieve its goal of two million deliveries per year, the manufacturer of premium cars wants to expand its product range from the current 49 models to 60 different models by 2020. In addition to developing new models and alternative drive concepts, the current investment program also provides for the next generation of fuel-efficient engines, which will enable Audi to meet stricter emissions legislation worldwide.

In addition to the innovative Audi A3 Sportback e-tron and A3 Sportback g-tron, the brand with the four rings plans to launch the third generation of its design icon, the Audi TT Coupé, on the market in 2014. Just a few weeks ago, Audi also announced that it will be producing the new Audi Q1 in Ingolstadt starting in 2016. At the same time, Audi is expanding its production facilities around the world.

SEE ALSO:  Audi unveiled the revised 2020 A4. It has a new face and hybrid power

Therefore, Audi also intends to hire new employees globally in 2014. In the coming year, 700 young people will begin training in Ingolstadt and Neckarsulm. Thomas Sigi, Member of the Board of Management of AUDI AG for Human Resources, also plans to recruit new employees in different areas of the company in the coming year: “We want to hire the best in the industry to strengthen areas such as lightweight construction, connectivity and electromobility.”

The Audi Group is also expanding overseas, where it is considered an attractive employer worldwide: the brand with the four rings will build its first Audi factory in North America, in the Mexican city of San José Chiapa, where the Audi Q5 is scheduled to roll off the production line starting in 2016. So far, 26,000 people have applied for jobs in Mexico, where more than 1,000 new Audi employees will be hired in 2014 alone.

SEE ALSO:  Audi RS6-R Avant is a 740 horsepower beast made by ABT

Furthermore, Audi has plans to begin producing again in Brazil, starting in 2015. In São José dos Pinhais, the Ingolstadt-based car manufacturer will produce the new A3 Sedan and the Audi Q3. At the Hungarian site in Gyor, the largest engine manufacturing facility in the world, the company is continuing to invest heavily following successful completion of a full vehicle production plant. In Foshan, China, the company’s second plant in the Middle Kingdom is about to begin production. Audi has already delivered more than 460,000 cars to customers in China this year, thus clearly asserting its leading position.

In addition to expanding its international production facilities, more than half of the planned investments will go to its German production sites – a clear nod towards the significance of Ingolstadt and Neckarsulm in the growth strategy of the Audi Group. 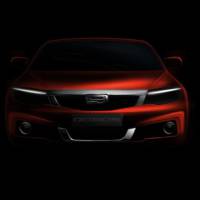 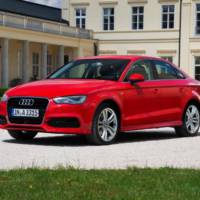