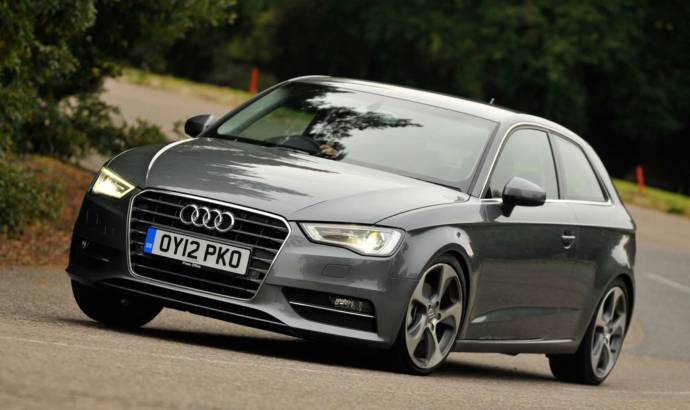 A new all-time record for AUDI AG: In 2013, the company sold around 1,575,500 cars worldwide, 8.3 percent more than in 2012. The premium manufacturer’s sales thus increased by more than 100,000 units for the fourth consecutive year. Major growth drivers over the past year were the three biggest export markets for Audi, al l of which reported double-digit growth, withChina up 21.2 percent, the United States up 13.5 percent, and the UK up 14.9 percent. In Europe and China, the four rings again led the premium segment in 2013 as the top-selling brand. Audi concluded the year with 18.4 percent growth to around 130,700 global deliveries in December, increasing sales in al l regions of the world compared to the same month of 2012.

“We set an important milestone for Audi in the past year: We achieved our intermediate strategic goal of 1.5 million deliveries two years earlier than planned, and in fact comfortably exceeded it,” says Rupert Stadler, Chairman of the Board of Management at AUDI AG: “This means that in the past four years alone, Audi has attracted more than 600,000 new customers.” Luca de Meo, Member of the Board of Management for Sales at AUDI AG, emphasizes the global dimension of Audi’s performance: “Audi achieved new sales records in more than 40 markets last year. In the United Kingdom, we became the leading premium brand for the first time.”

In 2013, growth for Audi was accelerated by the success of the new A3 generation. Themodel line’s sales total climbed 18.6 percent to around 202,300 deliveries. The Saloon, the latest addition to the A3 family, went on sale in its first markets in September. In China and the United States, the new generation of the A3 will be launched from spring 2014 on. The Q3, Q5 and Q7 SUV models also posted a strong increase in deliveries last year, with the Audi Q5 again clearly outselling its premium competitors. In total, Audi’s SUV sales grew by 23.8 percent to around 438,400 cars handed over to customers. Audi will further expand its line-up of Q models in the coming years.

In the United States,Audi sales increased last year across all models by 13.5 percent to 158,061 cars. Strongest growth was achieved by theQ5, up 40.8 percent, and the Q7 full-size SUV, sales of whichaccelerated by 45.1 percent. This year, the Q3 will join the SUV portfolio supplied by Audi of America.

As previously in 2011 and 2012, Audi again broke new records in the U.S. market in every single month of 2013, passing the milestone of 150,000 deliveries for the first time by the end of the year. Since 2009, the company has increased its annual sales in the United States by more than 90 percent.Audi’s dynamic performance in North America is also confirmed by the sales total for 2013 in Mexico, which is up 23.5 percent to 11,712 units and makes Audi the number one manufacturer on the Mexican premium market for the third year in a row.

In Europe, Audi sold around 732,300 cars in 2013 (-0.9 percent) and was again the best-selling premium brand on the continent. With this result, business for the four rings was more robust than the overall market performance and only slightly below the record level from 2012, when Audi achieved its best-ever sales in Europe.

In the negative market environment in Germany, deliveries for 2013 also remained below the all-time record registered in the previous year: AUDI AG delivered 250,025 carsto customers in its home market, 5.0 percent less than 2012.

Substantial growth however was reported by Russiawhich advanced to become Audi’s seventh-largest sales market with 36,150 units (+7.9 percent) delivered. In the UK, 142,040 customers were handed the keys to their new Audi, representing a growth of 14.9 percent and marking a very special first: Audi became the top-selling premium brand in the United Kingdom for the first time in 2013, having doubled its sales in that market within a period of ten years. In 2003, the sales total for Audi UK was 70,107 automobiles.

AUDI AG confirmed its leading position in the premium segment in markets that have been especially affected by the economic crisis: In Italy, where sales declined by 6.1 percent to 47,007 cars, in France,where its total was down 8.3 percent to 57,012 deliveries, and in Spain(-3.2 percent to 34,977cars).

In China,Audi continues to extend its market presence and easily beat its annual target of sellingmore than 450,000 cars. Up until the end of December, 491,989 Chinesecustomers opted for an Audi, 21.2 percent more than in the previous year. This growth was strengthened by the launch of the locally-built Q3 in April. 2013 saw 42,501 Chinese customers become the new owners of a Q3 compact SUV.Along with its big brother, the Q5, the two most popular saloon models from Audi also achieved double-digit growth: Sales of the A4 L increased by 20.0 percent to 120,450 cars,and sales of the A6 L by 15.3 percent to 153,163. In addition, AUDI AG further expanded in 2013 its sought-after range of high-performance models in China, with models such as the S6, the S7 Sportback and the RS 5 Cabriolet being introduced onto the market.

Audi likewise closed the past year with a clearly positive sales performance in other important markets of the Asia-Pacific region. In Japan, the company sold 28,735 cars, 20.1 percent more than in 2012. Growth in South Korea even reached 32.7 percent, with 20,031 new cars sold. Despite the difficult market conditions in India,Audi sold 10,002 cars (+11.1 percent) there, becoming the first premium brand to cross the threshold of 10,000 deliveries. Japan, South Korea and India are consequently three of more than 40 markets in which the four rings set a new sales record in 2013. 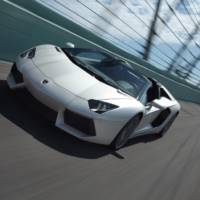 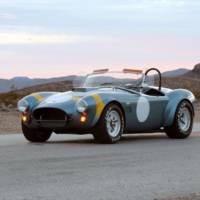