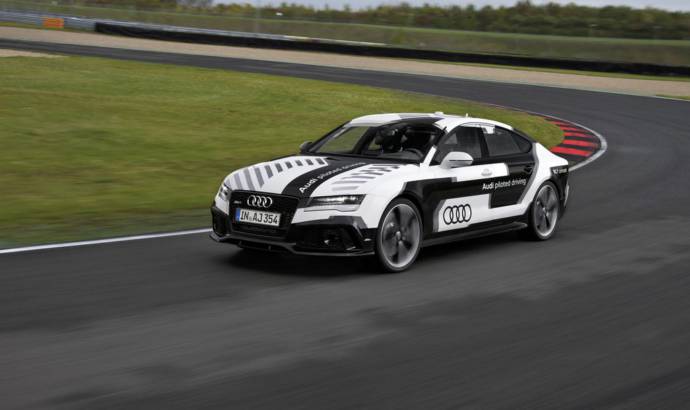 During the last DTM race this season, on Hockenheim circuit, Audi showcased the new RS7 Piloted Driving Concept. As the name suggests we are talking about a car that drives itself on the circuit, without human intervention, based only on high precision cameras and radars.
It took the Audi RS 7 Piloted Driving Concept just slightly over two minutes to complete a lap on the Grand Prix track in Hockenheim. For orientation on the track, the technology pioneer uses specially corrected GPS signals. This GPS data is transmitted to the vehicle via WiFi according to the automotive standard and redundantly via high-frequency radio.
In parallel to this, 3D cameras in the car film the track, and a computer program compares the cameras’ image information against a data set stored on board. This is what makes it possible for the technology pioneer to orient itself on the track within centimeters. 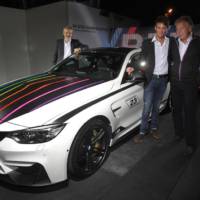 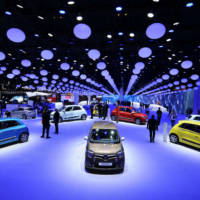 Renault sells its stake in Daimler
0
108