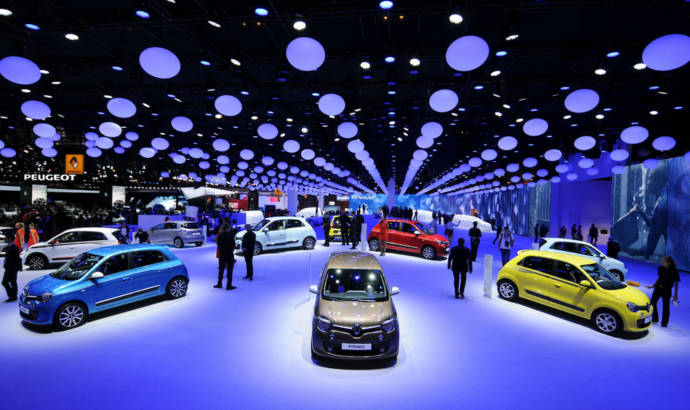 2014 Paris Motor Show was a real success. The auto event remains the most popular motor show in the world, with over 1.2 million visitors at the end of the two weeks dedicated for the public.

As the most visited Show in the World, the Paris event hosted 100 world premieres and a historical exhibition co-produced with INA « Automobiles and Fashion » which attracted more than 75 % of the visitors.

This edition has also been very positive for the exhibitors in terms of new contacts and order intakes which have been equal or higher than those of 2012. 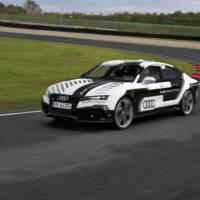 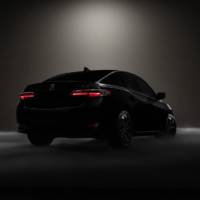