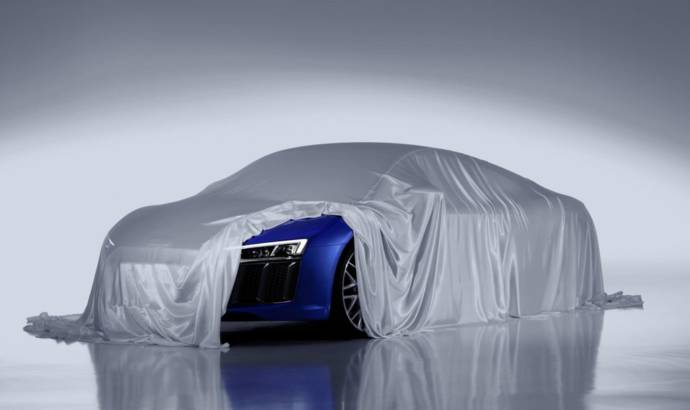 Audi has officially published the first teaser picture with the upcoming R8 supercar. According to Audi, the new R8 will set new standard among high-performance sports cars and it will be showcased during the 2015 Geneva Motor Show.

On the attached picture, we see a small part of the car’s front end, which details the new air vents, the carbon fiber material and the laser high-beam headlights. In standard, the new Audi R8 will feature LED headlights with 37 LEDs per headlight.

According to some rumors, under the hood, the new R8 model will ditch the V8 4.2 liter and will come with an updated version of the V10 5.2 liter unit that is expected to deliver 578 horsepower. A smaller engine is set to join the range later this year and Audi is also planning a turbo diesel unit.

The new Audi R8 will be showcased alongside a fully electric R8 e-tron, derivative which will go on sale together with the conventional powered versions. 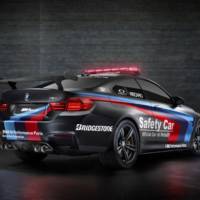 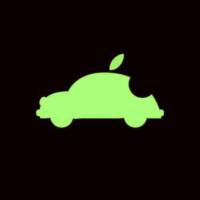