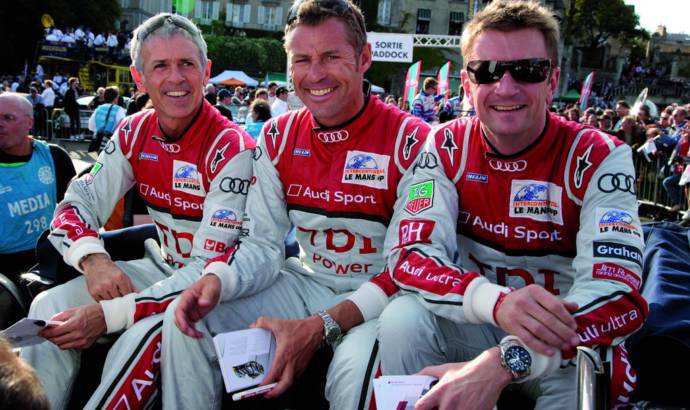 In what turned out to be one of the most exciting and dramatic races at the 24 Hour of Le Mans, Audi’s technology, this year iterated through the R18 TDI, has one again proved superior by winning the 79th edition of the world’s most famous endurance competition.
The race was filled with tension as Audi seemed to have started on the wrong foot, considering that only 50 minutes after the race started, Alan McNish driving the number 3 R18 TDI was involved in a huge crash which produced serious damage to the car but left McNish unscratched. A few hours later the same story repeated itself with Mike Rockenfeller in the #1 Audi R18 TDI, who was also involved in a terrible crash after making contact with an LMP2 class Ferrari. Rockenfeller walked out of the car but was taken to the hospital for observation.
In the end, the only R18 TDI car which remained in the race, belonged to team number 2 (Andre Lotterer, Marcel Fassler ÅŸi Benoit Treluyer) who managed to impress 250,000 spectators by claiming the first podium position for Audi. They were followed by the #8 Peugeot who finished the race just 13 seconds behind the Audi, and the #9 Peugeot which claimed the last step on the podium.


SEE ALSO:  Audi will end production on combustion cars in 2033
Video: Mike Rockenfeller’s crash at the 2011 Hours of Le Mans 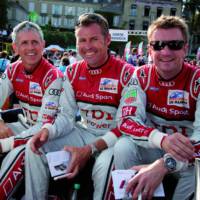 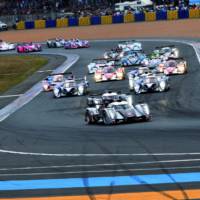 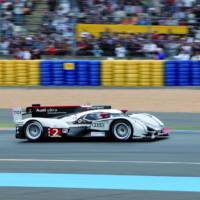 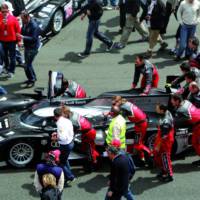 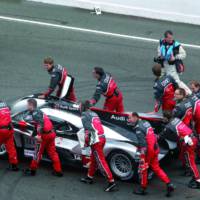 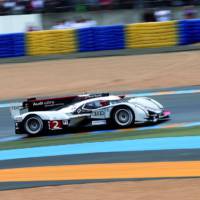 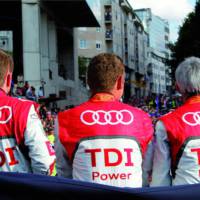 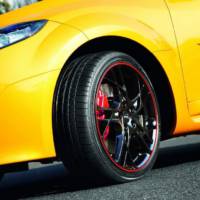 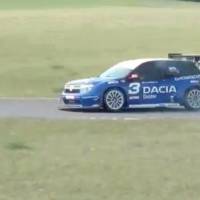