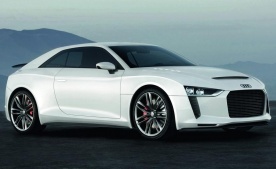 The British press is reporting that the German automaker is planning to turn the Audi Quattro Concept revealed in Paris into a production vehicle.
The production Audi Quattro still has to receive the final ok, but an engineering plan is already being developed. We will most probably see the Audi Quattro get assembled into a limited production series at the company’s newly acquired ItalDesgin plant in Italy.
Stefan Reil, head of development at the automaker’s Quattro division has also confirmed plans for a limited edition Audi Quattro who said "We are rethinking standard processes to make it possible","We know how to engineer it already".
The Audi Quattro is expected to use a turbocharged 2.5-litre 5-cylinder engine with a power level beyond what the TT RS delivers, and we expect something around 350 bhp.
The Audi Quattro price will not be more than 100,000 Euro. 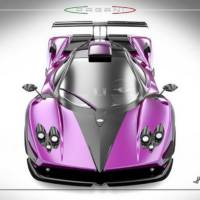 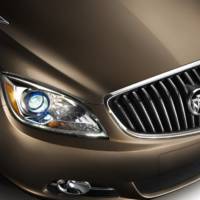