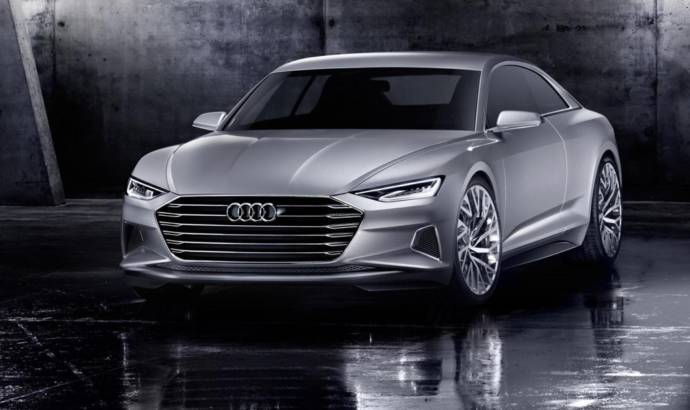 Audi has revealed at the 2014 Los Angeles Motor Show the all-new Prologue Concept. Even though it is just a prototype, our colleagues from Auto Bild Germany took a test on the streets of Los Angeles.

The new German concept was developed to preview the upcoming design philosophy and the future A9, a rival for the Mercedes-Benz S-Class Coupe.

Under the hood, the new Audi Prologue Concept comes with a twin-turbo V8 4.0 liter TFSI engine rated at 605 horsepower and 750 Nm peak of torque. The unit is matted to an eight-speed automatic transmission and helps the coupe to run from 0 to 100 km/h (62 mph) in 3.7 seconds. 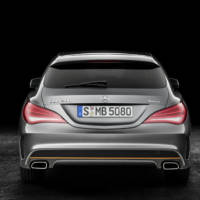 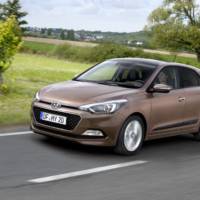